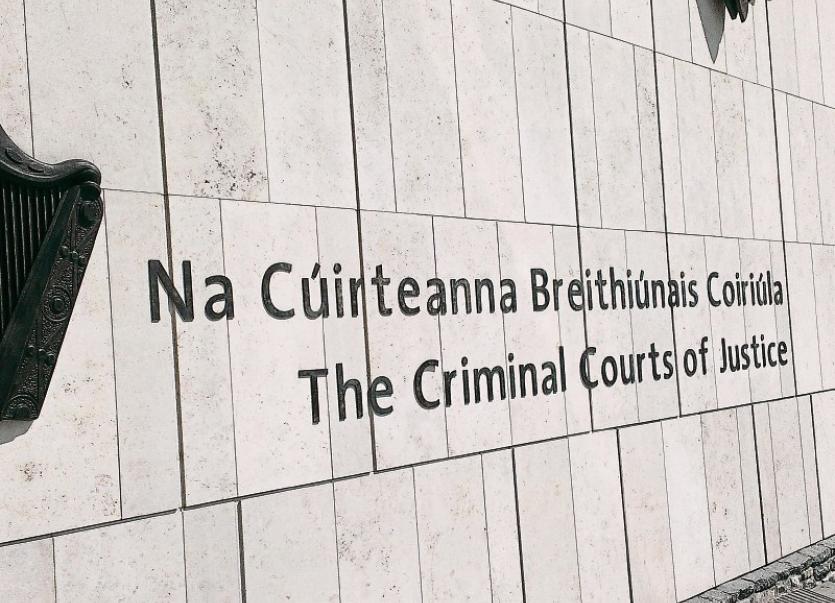 A TEENAGER from Limerick has pleaded guilty to charges relating to an 11-hour rampage at a juvenile detention centre during which around €3.5 million worth of damage was caused.

Jack Walsh, aged 19, who has an address at Woodlawn Park, Ballysimon Road, is one of five juveniles who have been prosecuted in relation to an incident at Oberstown Children Detention Campus on August 29, 2016.

The defendant, who has a large number of previous offences, pleaded guilty at Dublin Circuit Criminal Court to violent disorder and two charges of criminal damage.

Four other teenagers, with addresses in Dublin, Mayo and Cork have pleaded guilty to arson, criminal damage and violent disorder.

During a sentencing hearing, evidence was heard that the teenagers escaped from their rooms after threatening staff and demanding keys from them.

Initially three were let out of their rooms, before two further teens escaped when the windows of their rooms were smashed and they were encouraged to get involved.

Judge Martin Nolan was told one staff member was injured when a door was pushed in on him leaving him needing stitches to his face.

Having escaped from their rooms, the teenagers climbed onto the roof of one building, smashed up roof tiles and fired them at staff, gardaí and fire officers who arrived to put out a blaze they had started.

They, along with officers in riot gear and garda negotiators had to retreat due to dangerous missiles being thrown down on them.

Judge Nolan was told there were serious concerns for emergency workers and the teenagers, with fears that one of them could have been killed if they fell off the roof.

The court was told that €3 million worth of damage was caused to a unit at Oberstown as it was rendered unsafe and demolished following the incident.

A further €500,000 worth of damage was caused to a number of other units on the campus.

Three of the teenagers  were sentenced to five years’ imprisonment for their role in the rampage while Mr Walsh and a 17-year-old co-defendant will be sentenced on May 30, next.