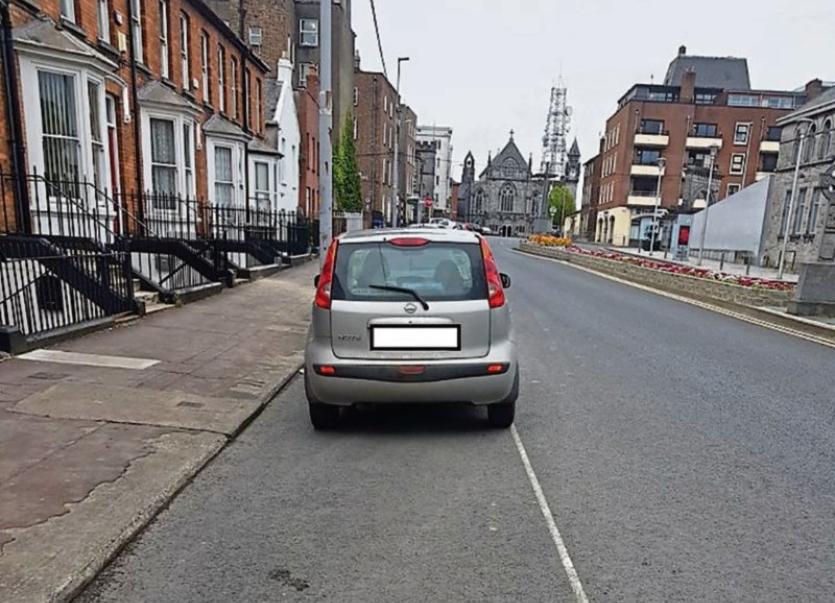 This photograph was posted on Facebook by An Garda Siochana

A MOTORIST who has been charged with drunken driving was banned when stopped at gardai checkpoint near Limerick city centre.

It is alleged the driver of a silver Nissan car, who is facing multiple charges, also gave gardai false details after being stopped at Pery Square – opposite Limerick Gallery of Art.

In a post on social media this Friday, gardai stated the detection was made at a MIT (Mandatory Intoxicant Testing) checkpoint which was carried out by members of the divisional Roads Policing Unit.

If convicted, the driver faces a potential prison sentence, a fine and a lengthy disqualification.