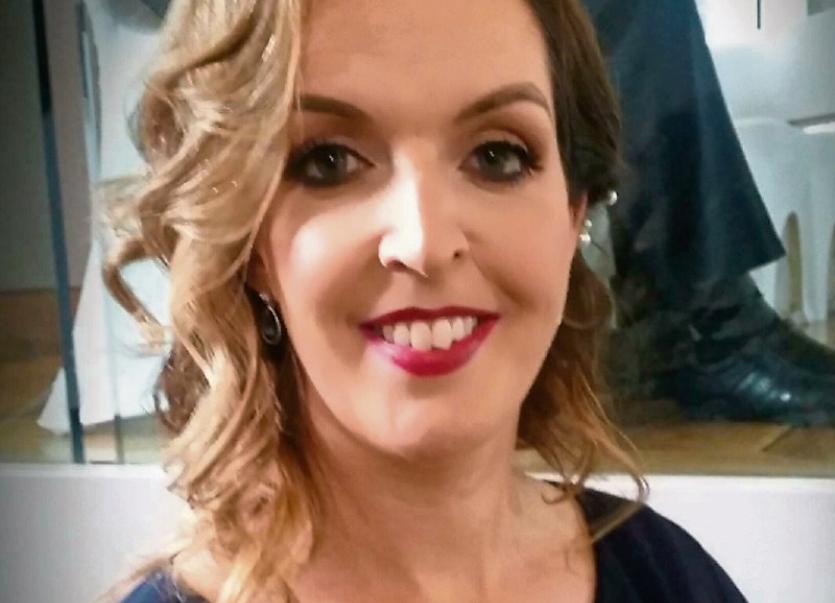 A LIMERICK mother-of-two battling a terminal cancer diagnosis is suing the Health Service Executive (HSE) and a laboratory in the High Court, after a smear test carried out in 2011, which showed no abnormalities, was found to be incorrect following a review.

This is being heard in the High Court this Friday.

Last January, Vicky Phelan, from Annacotty, was given between six and 12 months to live, said her representative Jeremy Maher SC.

In July 2014, Ms Phelan was diagnosed with cervical cancer and then underwent radical chemoradiotherapy.

He said that had Ms Phelan’s cervical cancer been detected in 2011, the mother could have had a 90% chance to be cured.

“She should have another 40 years to look forward to but she has a couple of months,” he said.

In evidence, she said she was “very angry” that she only learned last year of a 2014 review relating to the 2011 smear test.

“If I was told sooner, I would not be in the position of a terminal cancer diagnosis. I am very angry about it,” she said.

Ms Phelan, of Carrigeren, Annacotty, and her husband Jim Phelan have sued the HSE and the Clinical Pathology Laboratories Inc, Austin, Texas, over the smear test that was taken as part of the national screening programme, Cervical Check.

The claims are denied.

The Irish Times reports that the smear test on May 24, 2011, detected no abnormality and a letter of June 2011 advised Ms Phelan of this fact, it is claimed.

Another smear test was taken on June 2014 which showed a high grade lesion and she was referred to a consultant.

The Times reports that it is claimed Ms Phelan was deprived of the opportunity of timely and effective investigation and management of her condition and of treatment at a time when her disease was allegedly amenable to curative treatment.