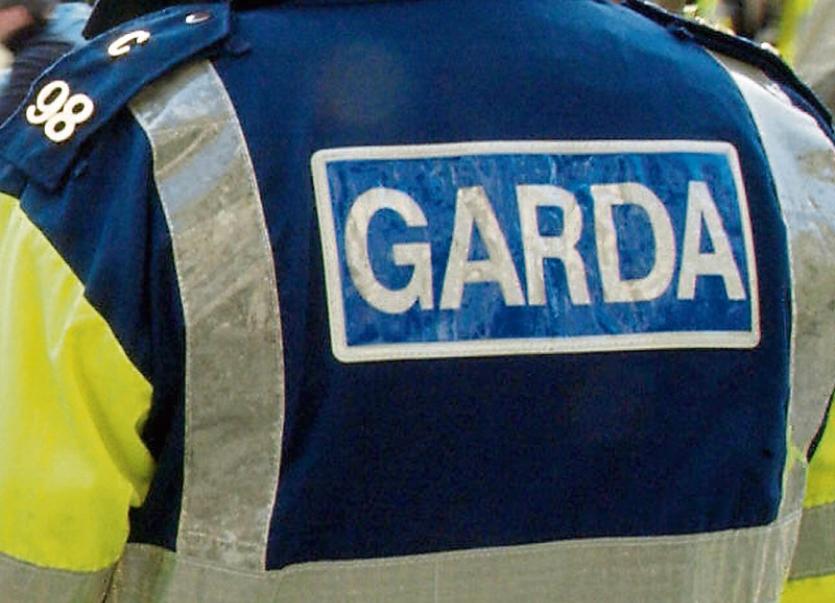 GARDAI have arrested a teenager following a fatal stabbing during an “altercation” at a night club in Shannon in the early hours of Sunday morning.

Gardai at Shannon garda station are investigating the death of the 23-year-old, who was taken to University Hospital Limerick, where he was pronounced dead a short time later.

In a statement, An Garda Siochana said: At approximately 2am on the 18th March 2018 an altercation took place between a number of males at the Shannon Knights Night Club,Tullyvarraga, Shannon. Two males were injured and taken to University Hospital Limerick. One male was subsequently pronounced dead in the hospital a short time later. The injuries of the second male (22 years) are not believed to be lift threatening.”

A post-mortem is due to take place later this Sunday at the mortuary at UHL, and the crime scene has been preserved for technical examinations.

Gardai in Shannon are appealing for witnesses or anyone with any information and in particular would like to speak to anyone who was in the Shannon Knights Night Club last night the 17th/18th of March to contact them in Shannon on 061 365900, the Garda Confidential Line 1800 666 111 or any Garda station.