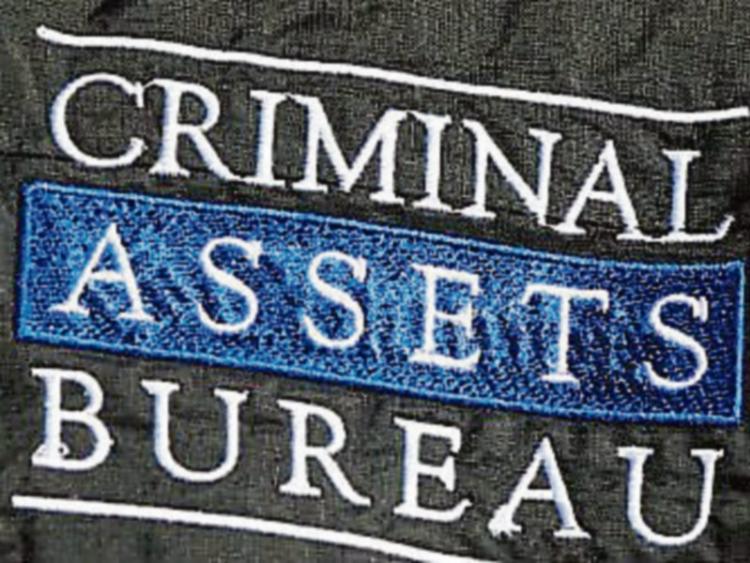 SEARCHES are being carried out in Limerick as part of a major operation which is being led by the Criminal Assets Bureau.

Officers from CAB assisted by local gardai and a number of national units are involved in the operation which began early this Friday morning.

The Garda Press Office has confirmed searches have been carried out in Limerick and in several different areas of Dublin.

“Eighteen residential premises have been searched at this time and a number of other searches are ongoing,” read a statement which was issued shortly after 9.30am.

Approximately €15,000 in cash has been seized along with a number of watches (Breitling, Rolex, Cartier) and several of high-powered vehicles.

These include an Audi Q7, a Mercedes Vito, a VW Golf Mark7 GTD and a Honda Motorcycle.

A quantity of documents, mobile phones and other electronic items have been seized and are being examined by investigating officers.

“No arrests have been made and the search operation is ongoing.  This CAB investigation is into a Dublin based Organised Crime Gang,” said a garda spokesperson.

Further details of the operation are expected to be confirmed later today.