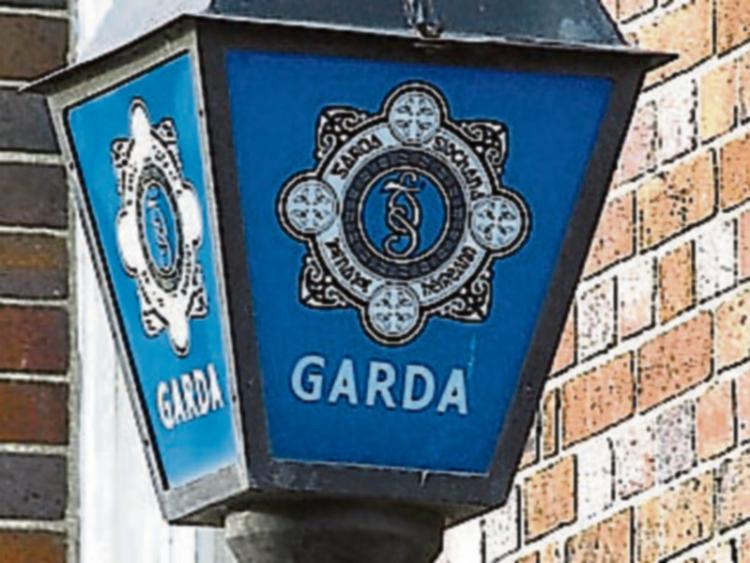 TWO men have been arrested in connection with an assault that took place in Limerick this Thursday morning.

Gardaí are currently investigating an assault and public order incident that took place on Henry Street at 11.20 am on Thursday morning.

A man in his 20s and another man in his 30s were arrested near the scene.

The two men are currently being detained at Mayorstone and Roxboro Road garda stations.