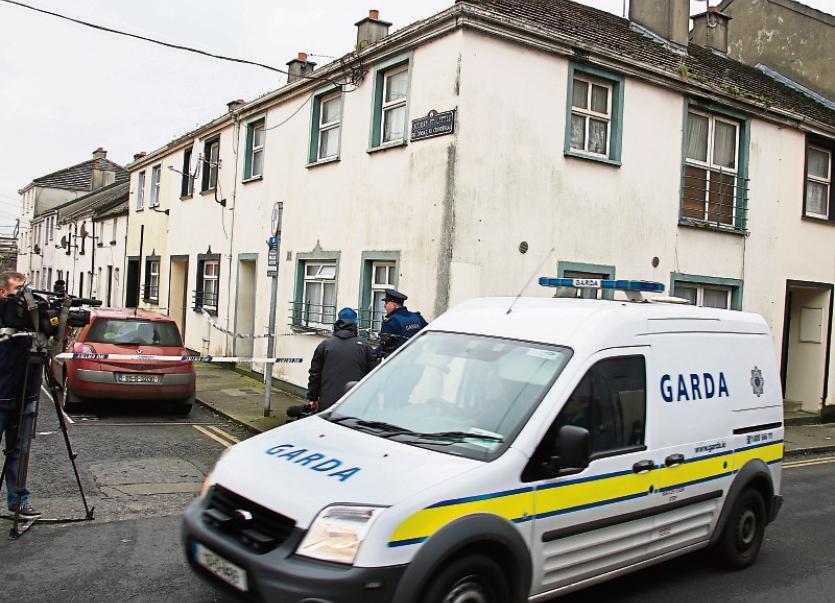 The body of Martin Clancy was found at his home at Little O'Curry Street | Picture: Adrian Butler

GARDAI have released two men who were being questioned in connection with the murder of Martin Clancy last weekend.

One of the men, who is aged in his early forties, was arrested on Wednesday night as part of the investigation into the death of the 45-year-old, whose body was found at his home at Little O’Curry Street on Sunday night.

He was questioned by detectives at Mayorstone garda station on suspicion of witholding information from gardai investigating the death of Mr Clancy, whose funeral will take place in Moyross on Monday morning.

Separately, a man who was arrested in Cork city earlier this week has also been released without charge.

The man, whose is aged in his mid twenties and from Limerick, was detaiined at Roxboro Road garda station under the provisions of Section 4 of the Criminal Justice Act.

He was released from garda custody shortly before midday this Friday.

A garda spokesperson has confirmed that investigations are continuing and that a file is to be prepared for the Director of Public Prosecutions.