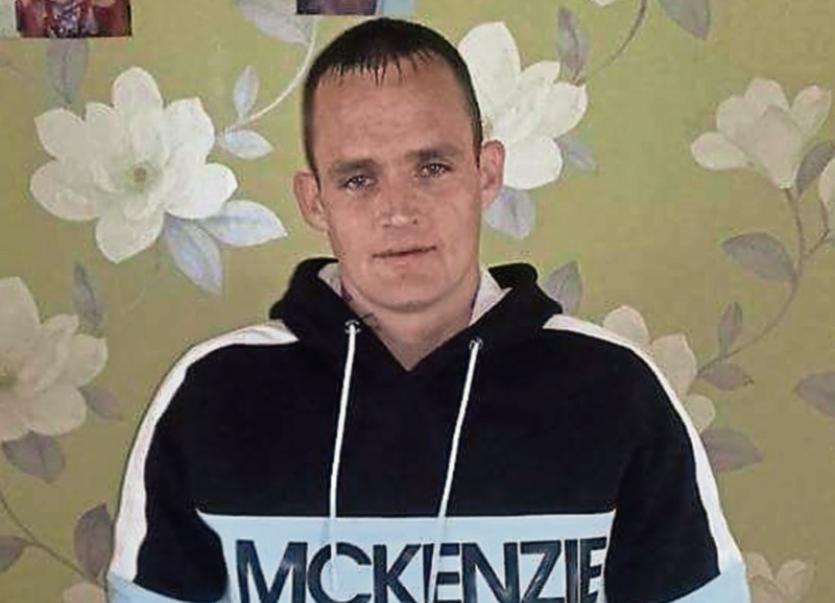 Christopher Moran died in hospital at the weekend

GARDAI investigating a road crash which claimed the life of a young Limerick man have arrested a man as part of their inquiries.

Father-of-two Christopher Moran from Pennywell died at University Hospital Limerick at the weekend from injuries he sustained in a road crash in County Clare last week.

The 27-year-old was one of five occupants of a car which left the road and entered a ditch at Cloonfadda near Clarisford on the main road between Limerick and KiIlaloe shortly after 4am on November 7, last.

No other vehicle was involved.

The Limerick Leader has learned another Limerick man is being questioned by gardai on suspicion of dangerous driving causing death.

The man, whose aged in his 20s, is being detained at Killaloe garda station under the provisions of Section 4 of the Criminal Justice Act.

While originally from Southill, it’s understood the man has been living in County Clare for most of his life.

Gardai in Killaloe are investigating the circumstances surrounding last week’s fatal accident and are appealing for anyone with information to contact them at  065 6848116.