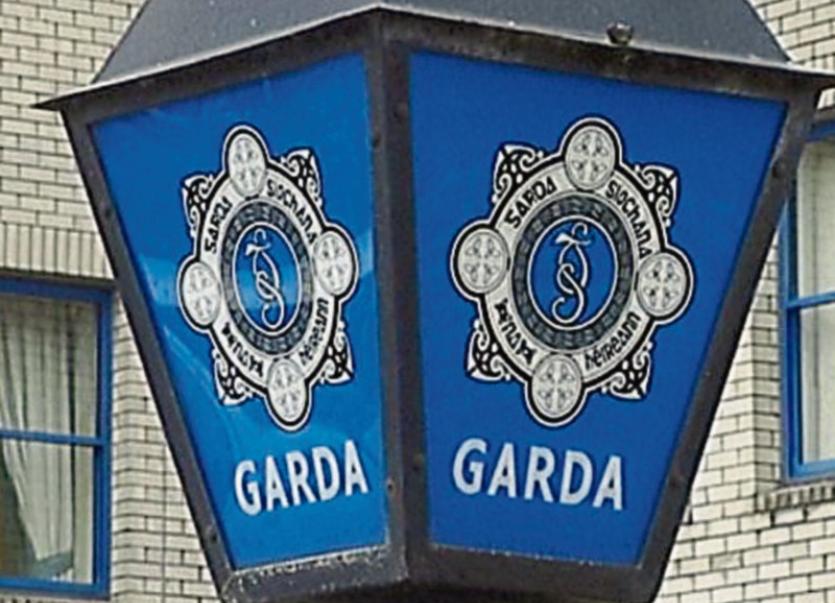 A FILE is to be prepared for the Director of Public Prosecutions following a significant drugs seizure in County Limerick at the weekend.

Heroin with an estimated street value of around €30,000 was recovered by gardai during searches of a house in Castleconnell on Saturday afternoon.

The drugs have been sent for forensic analysis and investigations are continuing.

Two men, aged 24 and 28, who were arrested and detained on Saturday have since been released without charge.

Both were questioned under the provisions of Section 2 of the Criminal Justice (Drug Trafficking) Act at garda stations in the city.

A spokesperson at the Garda Press Office confirmed this Monday that a file is to be prepared for the DPP.