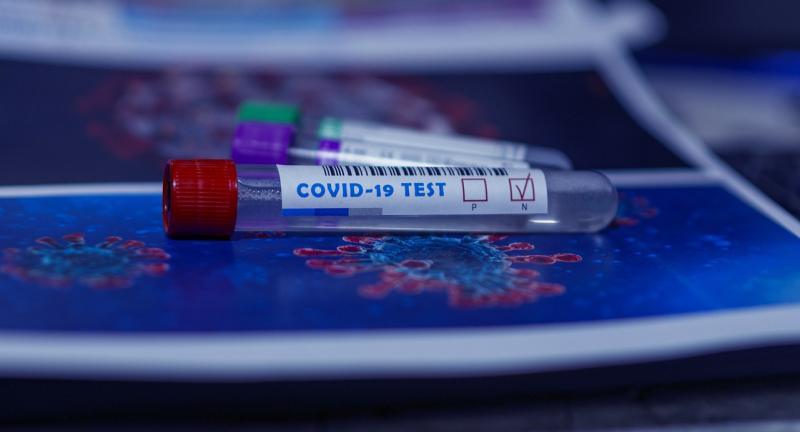 There were nearly 2,500 cases of Covid-19 between Christmas Day and New Year's Day

According to the HPSC, 2,438 new cases of the disease were officially recorded in Limerick over the seven days although it notes the figures are likely to be "artificially reduced" for a number of reasons including a technical issue over the Christmas period.

While high, the incidence rate of Covid-19 in Limerick in the week after Christmas was lower than the national rate  (1,365.9) and the number of cases amounted to 3.7% of the national total.

The Male to female ration was 0.9 and the median age of those, in Limerick, diagnosed as having Covid-19 was 31.