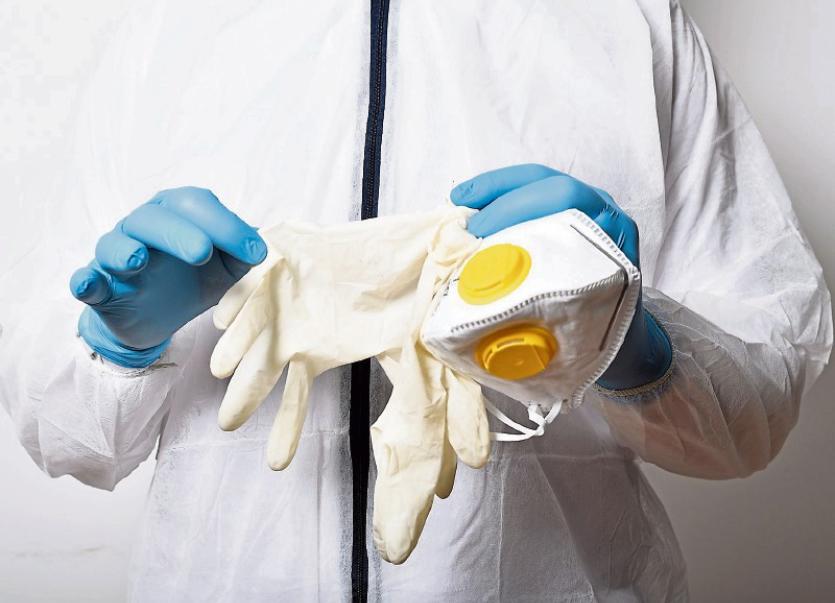 CLARE is only county in Ireland which is effectively free of Covid-19, new figures have revealed.

According to the latest update from the National Public Health Emergency Team, there are 368 confirmed cases of the disease in the Banner County – a figure which has not changed for 28 days.

This is the equivalent of back-to-back 14-day quarantine periods and is regarded as a significant milestone by the Department of Health.

There has been just one confirmed case of Covid-19 over the past 40 days.

Only two other counties – Kerry and Sligo – have gone 28 days without new confirmed cases of the disease being reported. However, both have had a small number of cases in recent weeks.

While Limerick went 16 days without a new confirmed case of Covid-19 at the end of June, five confirmed cases have been reported since July 3.

The most recent confirmed case was reported on Thursday.