BREAKING: 12 new confirmed cases of Covid-19 in Limerick as 14 more deaths are reported in Ireland 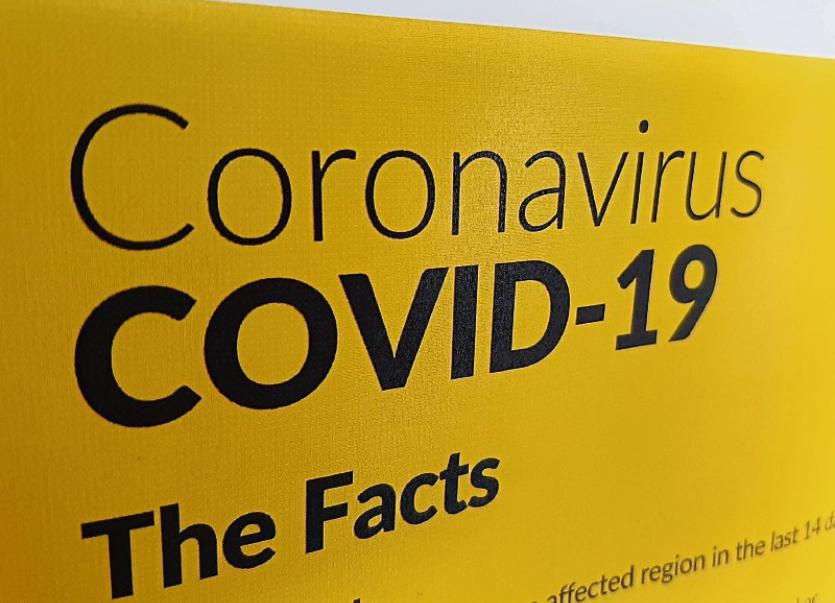 There are now 234 confirmed cases of Covid-19 in Limerick

A FURTHER 12 cases of Covid-19 have been confirmed in Limerick – bringing the total number of confirmed cases to 234.

Figures released by the Department of Health this Sunday evening, show there are now a total of 9,655 confirmed cases of Covid-19 in Ireland.

Fourteen additional deaths have been reported across the country, meaning there have now been 334 Covid-19 related deaths in this country.

The Health Protection Surveillance Centre has today been informed that 14 people diagnosed with #COVID19 in Ireland have died.

The latest data from the Health Protection Surveillance Centre, (relating to the 8,496 confirmed cases as of midnight, on Friday) reveals the following that 45% of those who have contracted the disease are male while 54% are female.