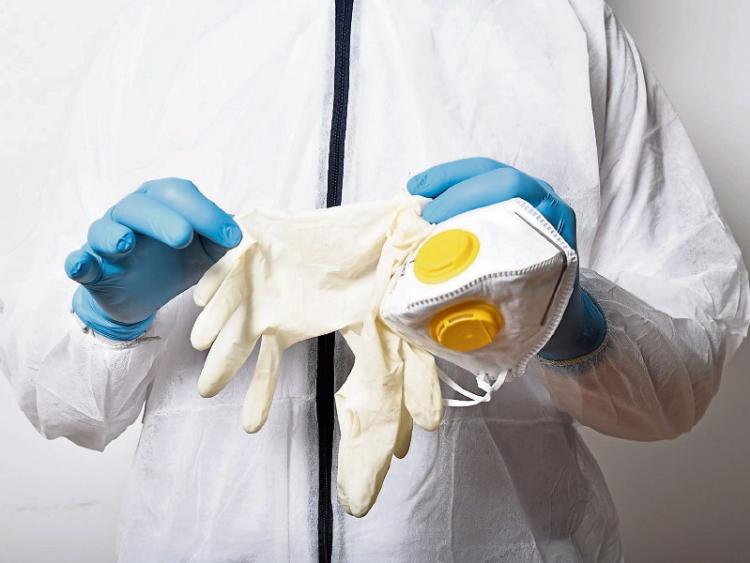 There are 15 confirmed cases of Covid-19 in Limerick

The total number of confirmed cases of Covid-19 in Ireland has exceeded 900 after a further 121 patients tested positive.

In an update this Saturday evening, the National Public Health Emergency Team confirmed there are now 906 confirmed cases of the disease in Ireland and four confirmed deaths.

The latest person to die was a male from the east of the country who had an underlying health condition.

The HSE is now working to identify any contacts the latest patients may have had to provide them with information and advice to prevent further spread.

An analysis of the 712 confirmed cases up to midnight on Friday, shows 55% are male and 44% are female, with 35 clusters involving 190 cases. The median age of confirmed cases is 44 years.

Almost a third (30%) of those who have been diagnised with Covid-19 have been hospitalised with 17 patients being admitted to ICU.

Almost a quarter (159) of all cases are associated with healthcare workers while 56% (402) of all cases were detected in the Dublin area.

There have been 15 confirmed cases in Limerick – accounting for 2% of the national total.

In a statement, Dr Tony Holohan, Chief Medical Officer at the Department of Health, said in cases which have been traced, community transmission accounts for 44%; close contact accounts for 23% while travel abroad accounts for 33%.

“Cases confirmed today were most likely exposed to Covid-19 prior to the introduction of the public health measures implemented on Friday, March 13. It is vital that everyone complies with the public health advice on hand and cough hygiene, working from home where possible and practising social distancing of two metres,” he said.

Dr Holohan added: “Public health doctors carrying out contact tracing are advising that confirmed cases are now reporting fewer contacts, which is an encouraging sign that people are following the public health guidance. I would like to acknowledge the efforts of everyone adhering to public health advice. You are actively helping flatten the curve and limit the spread of Covid-19.

The Department of Health is also advising anyone who is waiting to be tested to act as though their test is positive and should self-isolate now, while they await testing and results.

WATCH: Bishop of Limerick warns we must prepare for what’s coming during coronavirus crisis

Meanwhile, gardai have confirmed they attended a number of beauty spots across the country due to concerns about large numbers of people who were not exercising social distancing.

Lahinch Beach and Kilkee Beach were two of the places which attracted large crowds this Sunday afternoon.