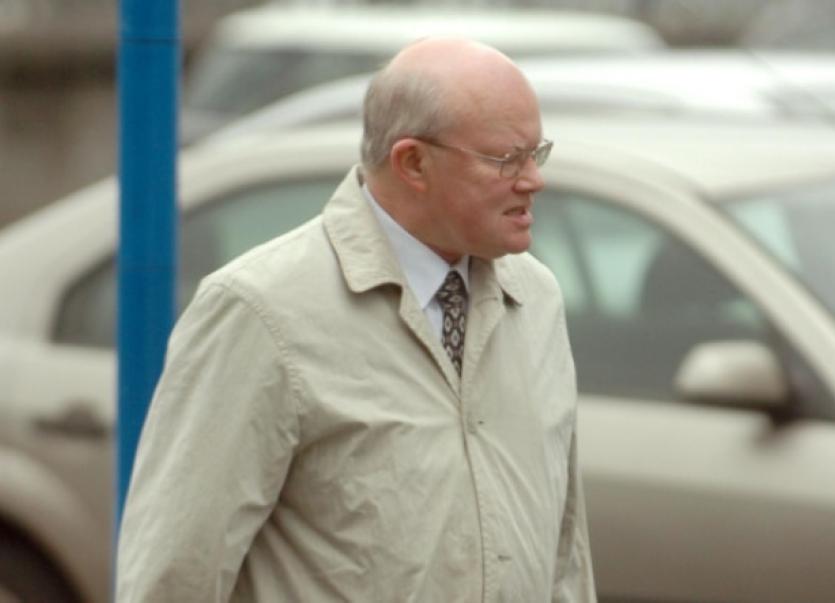 A GARDA lost six teeth after being kicked in the face by a teenager who had been arrested after being ejected from a pub.

A GARDA lost six teeth after being kicked in the face by a teenager who had been arrested after being ejected from a pub.

Mr Kelly was only 17 at the time of the assault and had earlier that day attended the funeral of a friend of his mother’s. Mourners had gone on to the Track Bar in Garryowen.

Anthony Sammon SC, defending, told Judge Carroll Moran that people had been buying drink for Mr Kelly, who had not eaten all day. He had been “extremely intoxicated” when put out of the bar at around midnight and it was after this that he had met Garda Griffin and Garda Paul Dromey.

It was following his arrest under the Public Order Act that Mr Kelly had first spat at Garda Griffin in the patrol car and then kicked the officer in the face as he turned around. Serious injuries had resulted and Garda Griffin, 30, had to have six teeth removed and extensive orthodontic and prosthodontic treatment.

Judge Moran was told it was expected the Minister for Justice would authorise a claim by Garda Griffin under the Garda Compensation Scheme.

Mr Sammon told the court that Mr Kelly has expressed remorse for his actions in a subsequent garda interview and he had written a letter to the court “taking full responsibility and once again apologising”.

Sentencing had been adjourned in the case to allow for the preparation of a probation report, given what Mr Sammon described as the accused’s “extremely complex and disadvantaged background”.

“I am making no attempt to minimise the offence but he has had a pretty awful life as you can see from the report,” he told Judge Moran.

Mr Kelly had been in and out of foster homes from the age of seven. He had at times been going between a mother in Cork and a father in Limerick who had “very severe addictions”.

Mr Kelly had in turn developed a serious drinking problem of his own “which is a terrible thing for somebody so young in life”, Mr Sammon said.

The accused had been in discussions about getting residential treatment for his own addiction as well as other supports.

“Clearly he is a person incapable of putting those sorts of supports in place for himself,” said Mr Sammon, asking for time in order to allow such a programme to be put in place for Mr Kelly. A custodial sentence for such an “extremely disadvantaged” young man would serve no purpose, he added.

“To a large extent he has to be viewed with a great deal of sympathy. Here is a person deprived of the family environment from the age of seven and who did not have a good outcome from fostering,” Mr Sammon said.

Judge Moran said Mr Kelly’s actions had grave consequences for Garda Griffin, who had “only been doing his duty in keeping public order”.

“He lost six teeth and has had to have implants, which are very costly,” the judge said, adding that “the level of viciousness can only be imagined if he causes such an injury”.

The appropriate sentence was one of three years but having listened to Mr Sammon’s submissions, he agreed to wait for an up-to-date report from the probation service.

“But I am not making any promises,” Judge Moran warned in adjourning the case to October 14.