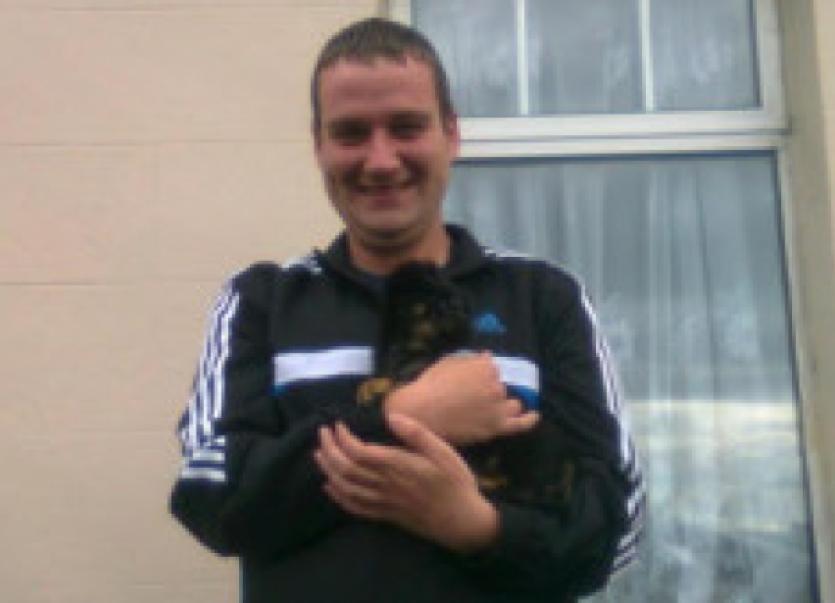 A LIMERICK family have been left devastated by the death of their 27 year-old son, who was hit by a truck after leaving a wedding party in the Radisson hotel in the early hours of Saturday morning.

A LIMERICK family have been left devastated by the death of their 27 year-old son, who was hit by a truck after leaving a wedding party in the Radisson hotel in the early hours of Saturday morning.

Ballynanty Rovers FC cancelled all their sporting fixtures over the weekend in sympathy with the family of the late Mark Bromell, 27, from Thomondgate, due to the family’s long association with the northside club.

The accident happened at around 6.45am on the in-bound lane of the Ennis Road between the Radisson Blu Hotel and the Coonagh Roundabout, after the victim had walked out of the hotel to get a lift home.

Gardai say he was walking on the hard shoulder and was hit by a rigid truck, which they are treating as “a tragic, unfortunate accident”.

The driver of the truck was not injured, and was offered treatment for shock and trauma after the crash.

The road was closed at the scene for an examination of the area by garda forensic collision investigators. Limerick Fire Brigade were only called there briefly for assistance this afternoon.

A post-mortem examination was due to be carried out yesterday at the University Hospital Limerick.

Councillor Frankie Daly said he knew Mark since he was four years of age, and paid tribute to a “lovely, caring, kind and cheerful friend, who no one had a bad word to say about”.

One of six children, Mark’s older brother Ger, a brick-layer in Australia, is making the emotional journey home for his funeral this week.

Sinn Fein city councillor Maurice Quinlivan said it is a tragedy for the family and their community.

“It’s terrible news that people woke up to on Saturday morning - the death of a young person from our community. People are just in shock,” he said.

He is survived by his parents Anne and John, sisters Karen and Alice, brothers Stephen, Ger and youngest brother Jamie, who is a very good footballer with Ballynanty Rovers, and won a scholarship to go the States this summer.

Requiem Mass Wednesday at 11am followed by burial in Mount Saint Oliver Cemetery.