In Pictures: Monagea for CRY makes a welcome return as Niamh and Darra are remembered 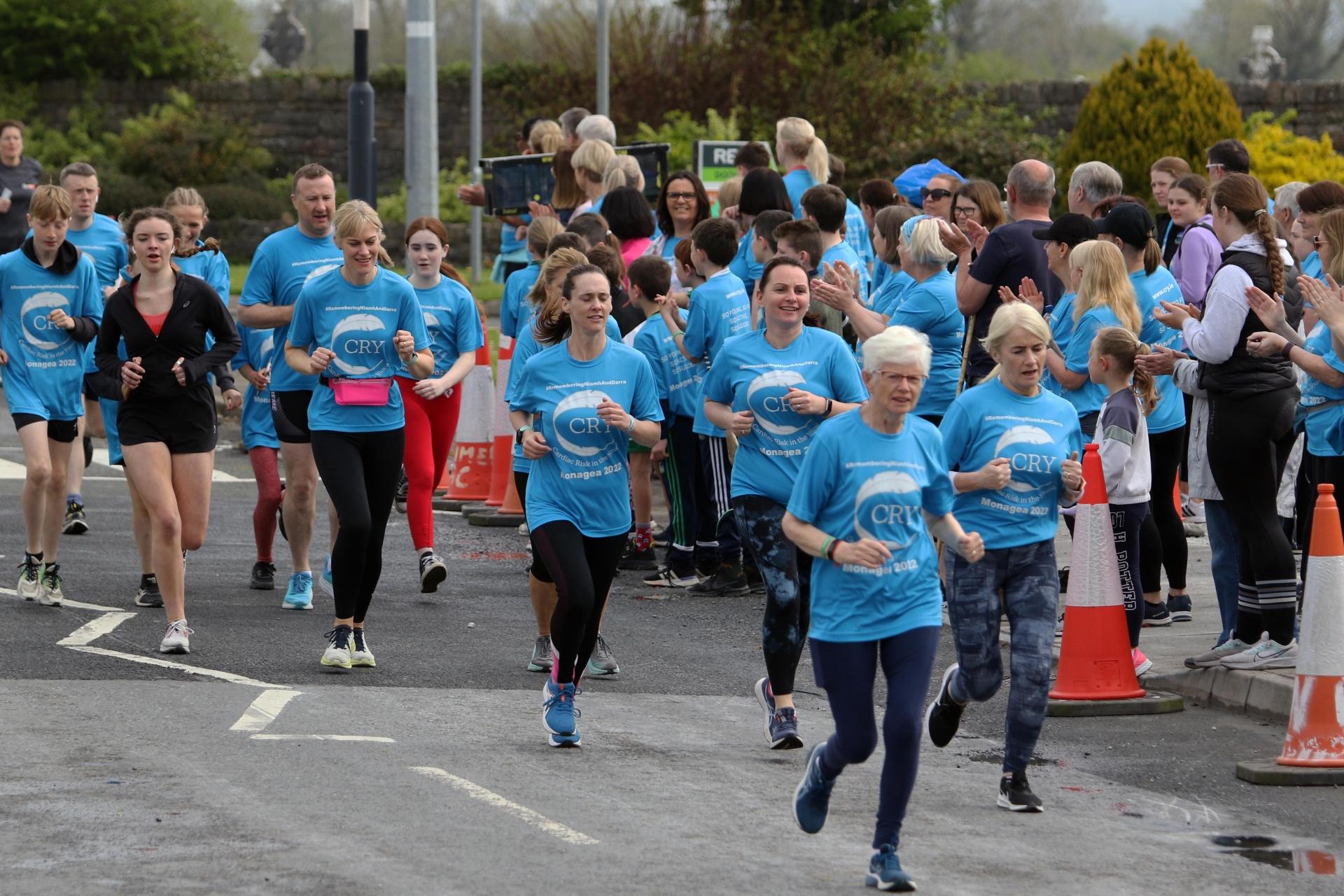 LIMERICK hurler Aaron Gillane and former Kerry footballer Aidan O'Mahony were among those who helped turn Monagea blue at the weekend as the Monagea for CRY charity walk and cycle made a welcome return.

Following a two-year absence, due to Covid-19, the hugely popular event returned with a 5km and 10km walk/run and a 100km cycle taking in some breathtaking views of West Limerick.

The first Mongea for CRY event took place in 2012, in memory of Niamh Herlihy (21) and Darra O’Donovan (15) who died, suddenly, within eight months of each other, during the previous year.

A decade later, it has become one of the flagship fundraisers for the Cardiac Risk in the Young (CRY) organisation.

More importantly, however, it has contributed hugely to raising awareness of the risks of sudden death syndrome throughout West Limerick.