Limerick friends set up new charity based on honesty and trust 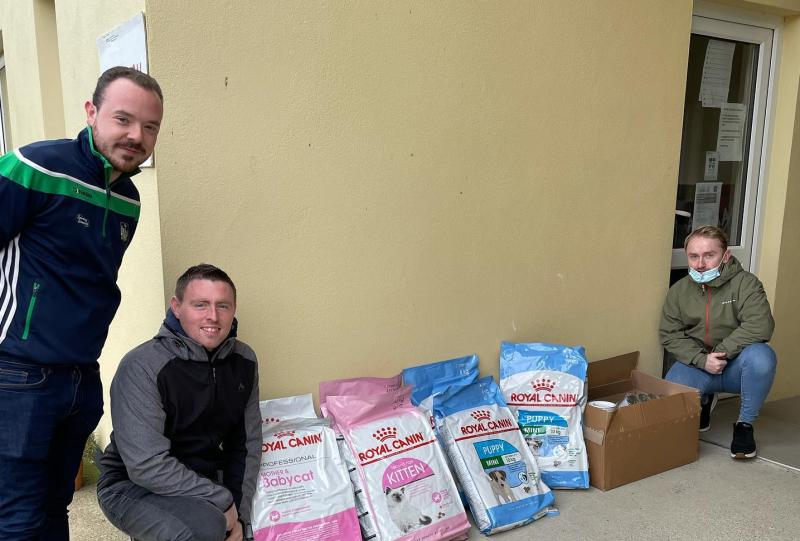 Let's Fund It, set up by four friends became a registered charity in May 2021.

FOUR Limerick lfriends have set up their own local charity with the aim of easing the financial burden placed on other services within their communities.

Let’s Fund It, a newly-registered charity in Limerick, was established in 2019 as a way of committing to transparency and trust around donations.

The altruistic venture was started by Stephen Ryan-Doyle, Adam Kinsella and Joseph Guerin from Askeaton as well as David Walsh from Pallaskenry. They have recently added new volunteer Patrick McCarthy from Rathkeale to the team.

Their commitment is in using donated funds to purchase goods and services on behalf of charities, which began as a decision to donate a portion of their monthly wages to local charities out of sheer goodwill.

Chairperson Stephen-Ryan Doyle said: “What separates us from other charities is our commitment to transparency to our donors. We want our donors to trust that their donation will be used to benefit the service users of Irish charities. That is why we do not take a wage and will remain voluntary.”

Let’s Fund It has been busy at work and has donated over €1,100 worth of equipment to three Limerick charities: Deel Animal Rescue, Limerick Treaty Suicide Prevention and Limerick Animal Welfare.

Their website letsfundit.ie and social media accounts are being used to document the positive effect that the groups work is having in Limerick communities.

Let’s Fund It will release their annual report in December, detailing each specific donation and how the money was spent. In 2020, 99.2% of the charity’s income was spent on donations.

“Although the support we offer is small, we hope it relieves pressure or financial burdens on charities in our communities. It's a small contribution of vital equipment to ensure charities in Limerick remain in operation and supporting their service users who rely on them so much. While Let’s Fund It is a small charity, it hopes to make a big impact,” Stephen concluded. 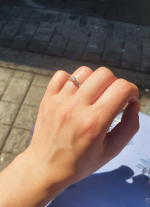