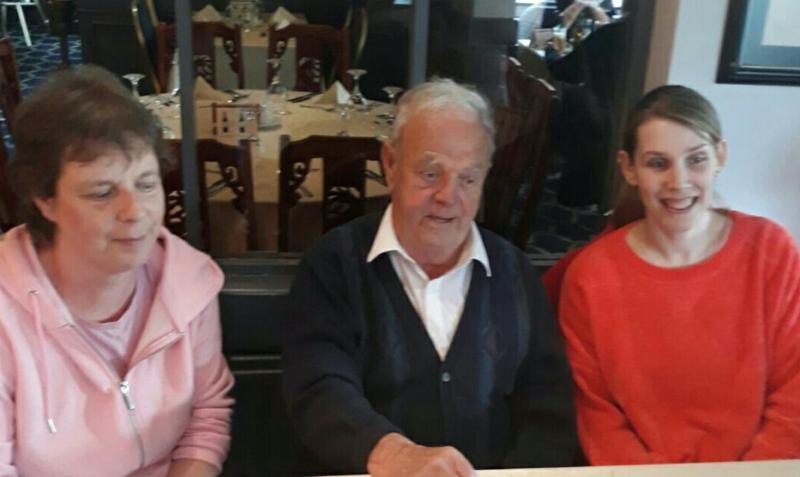 THERE is a journalist-in-the-making in 10-year-old Lorcan McNamara from Pallaskenry.

Last month, Lorcan spotted a good photo opportunity, and a happy tale, in the sunflower he had grown from seed and which had reached 20 feet.

Tale of the Limerick pupil and the giant sunflower!

Now, he has another, slightly quirky story on his mind, this time about birthdays.

His granddad Stephen Gleeson, his mother Stefanie and his sister Sarah all share the same birthday, October 20. 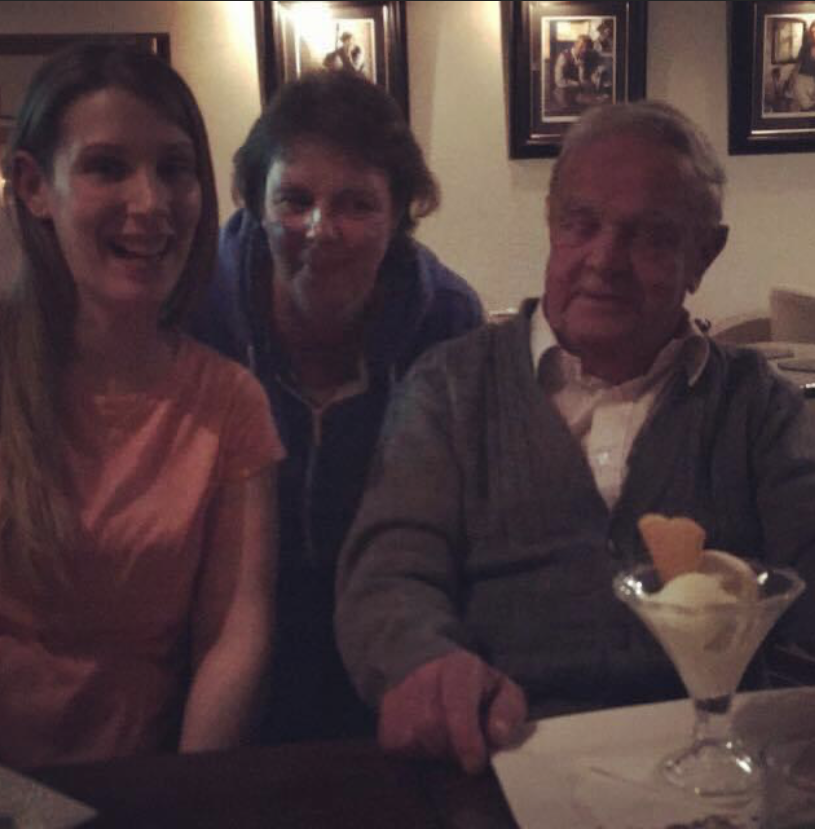 “Three generations born on the same day!  What you think of that? ” he said  just hours before Stephen, Stefanie and Sarah began celebrating their birthdays last Wednesday.

But now he has discovered that another relation, Jayden Garvey in Banogue, a great-grandson of Stephen, also shares an October 20 birthday.

“It is unusual,” he said with conviction.

It was also, he acknowledged, a busy time for present buying. He was planning to get candles for his sister because she likes candles. But what about mum? “She is standing here so she can’t know,” he declared stoutly.

He is a fan of shared birthdays. His own birthday is in March but he said: “I would prefer to share”.

He would however draw the line at having a Christmas Day birthday, he revealed.