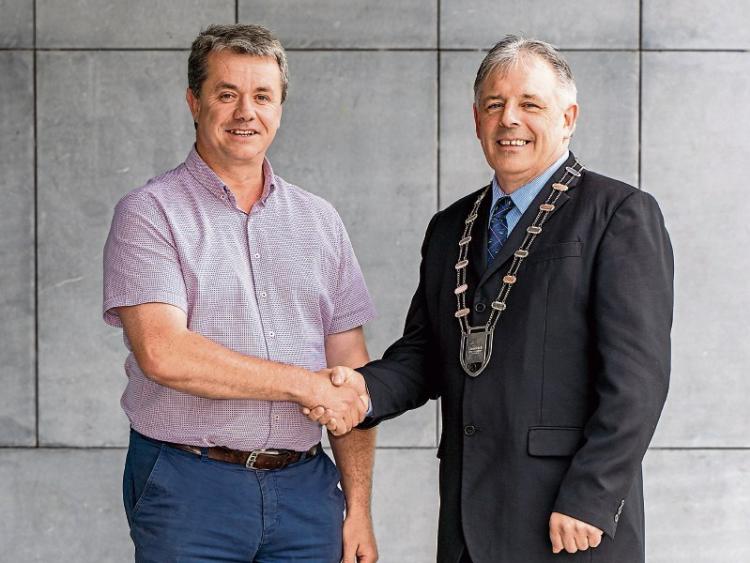 A COUNCILLOR says there could be road fatalities due to “out of control” hedgerows obscuring stop and yield signs in County Limerick.

Cllr Martin Ryan called on the council to seek funding assistance from the Road Safety Authority to implement a planned programme of hedge cutting.

He said it is to “improve road safety and reduce risks to road users and emergency/ council personnel on the roads”.

“As a road user - both professionally and privately - the hedges are in a very bad way. Signage is obscured. People don’t realise when they are coming to a stop sign. A lot of hedgerows are gone totally wild.

“This can cause an accident or someone being killed,” said Cllr Ryan, of Martin Ryan & Sons Haulage in Cappamore.

He said the RSA is a safety authority and called on them to provide “a safe place to work”.

“The roads are a place of work for emergency services, gardai,  council staff, drivers. I don’t think the onus should all be on the council. There are a lot of dangerous trees next to ESB and phone lines.

“The council has to get assistance in cutting hedges and I am calling on the Road Safety Authority to help road safety,” said Cllr Ryan, who complimented farmers who keep hedges on their land bordering roads in check.

Cllr Mitchell said it is another example of rural Ireland and rural County Limerick being forgotten about.

“A lot of hedges are badly overgrown. People in rural parts of County Limerick don’t have public lighting or footpaths – the least we can do is cut the hedges to make the roads safer.

“We are increasing the local property tax. It is time to give something back to rural Ireland,” said Cllr Mitchell.

Cllr Teefy said: “This year of all years, there has been unbelievable growth. Certain crosses are very bad. A lot of school buses travel on these rural roads.”

“There are a lot of signs at crossroads obscured. Locals know the story but is very dangerous for people visiting the area,” said Cllr Egan.