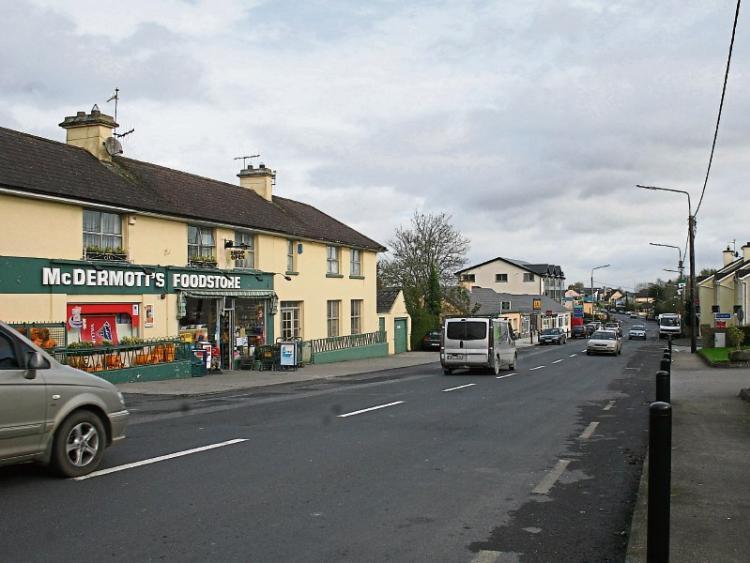 MORE than €500,000 has been paid to contractors who carried out civil engineering works on phase 1 of the Patrickswell village renewal scheme, it can be revealed.

Documents obtained under the Freedom of Information Act show Limerick City and County Council paid €110,492.59 to Coir Infrastructure Ltd in March after a penultimate payment certificate was received from consulting engineers confirming the works had been completed.

The payment of the monies brings the total amount paid by the local authority to the Ballingarry-based contractor to €536,750 (excluding VAT).

According to tender documents obtained by the Limerick Leader the works, which took  just over 12 months to complete included the “reconstruction of 300m of urban roadworks” at Main Street, Patrickswell between the Marian Grotto and the Applegreen service station.

The road carriageways were realigned and narrowed during the works to facilitate the construction of wider footpaths while public street lighting was also upgraded and new low-energy LEDS installed.

As part of the renewal scheme, which has been welcomed by local businesses and residents, also involved the “grounding of overhead power and telecommunications cables” and the construction of a signalised pedestrian crossing near the centre of the village.