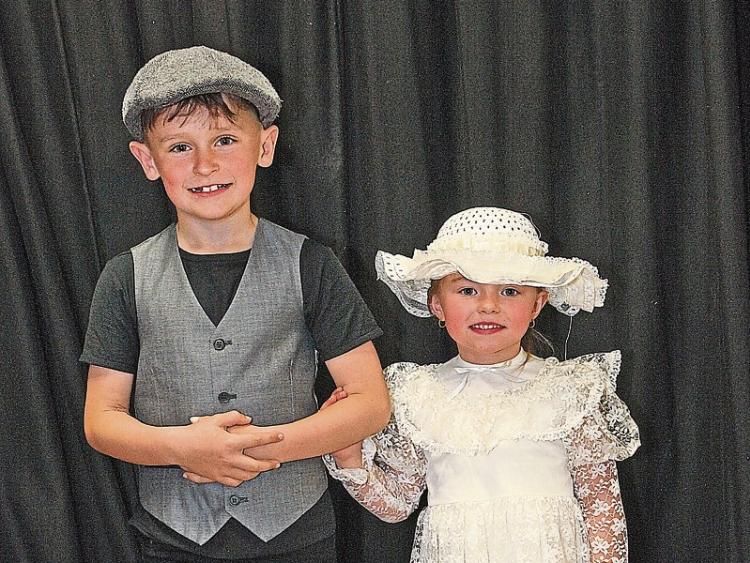 A SEMINAL moment in the War of Independence exactly 100 years ago is being respectfully marked all this week in Knocklong.

At 2.30pm this Saturday, May 18, the national commemoration of The Rescue of Seán Hogan takes place in Knocklong community field. It will commence with a parade of local groups.

At 4.30pm, relatives of those involved in The Rescue will gather in the community centre. There will be a photographic presentation of the War of Independence era by Tim Ryan and Chris Clair.

At 8pm, there will be an open air concert by the army band followed by fireworks in the community field. And that is just what is happening on Saturday.

On May 13, 1919, Seán Hogan, an IRA volunteer, was being transported by train under armed guard from Thurles to Cork for court martial and probable execution for his part in the Soloheadbeg ambush. He was one of the most wanted men in Ireland Comrades, aided by local volunteers, planned and executed his rescue from the station in Knocklong.

In the ensuing action, IRA volunteers were seriously injured, two members of the RIC were killed and Seán Hogan was rescued. It was a great boost for Irish Republican morale in the early stages of the War of Independence.  Subsequently, two men were tried, then court martialled and executed, though one of them was innocent of the charges. “This was a seminal event in the War of Independence,” said Pat Walsh, chairperson of the Knocklong History Group.

The hard-working group and County Limerick Youth Theatre, with the support of the Knocklong Development Association and State agencies, have planned a series of innovative events to commemorate this centenary.

There are four plays based on the Rescue by Lampróg Theatre. The Dance - an interactive performance at Knocklong Community Centre – was on last Sunday night. This was followed by The Plan in Galbally on Tuesday night.

This Thursday, May 16 at 6.30pm The Escape retraces the actual escape route from Knocklong to Glenlara. Bring your walking shoes but no dogs. It will be one way only - through the fields!

On Sunday, May 18 at 1pm in Knocklong Community Centre, The Trial, based on court extracts, recreates the moving story of the travesty of justice. On Friday, May 17 May 8pm, Oliver Doyle Oliver Doyle presents a lecture on the importance of the railway in developing the area, its impact on the locality and its demise. It will also detail the ambush of the train and the release of Seán Hogan.

Check out the Limerick Leader broadsheet edition for more photos.