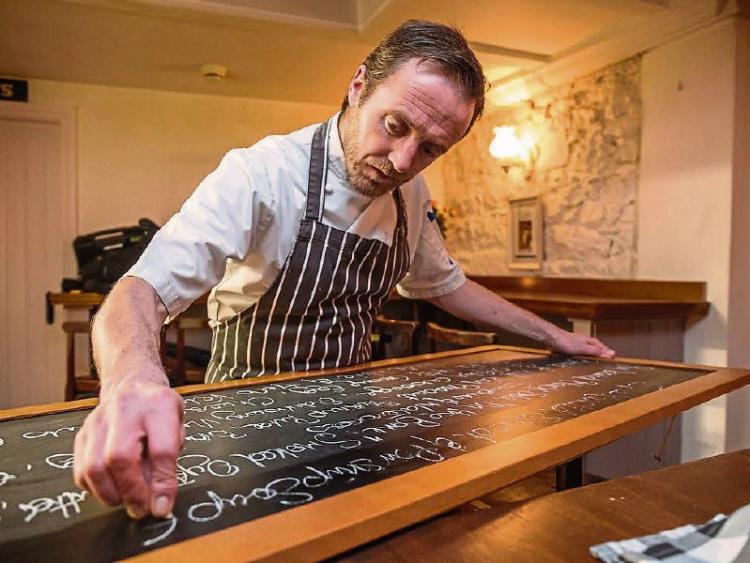 ONE of Limerick’s most exciting chefs will be creating a special meal to raise money for a local family in need.

Chef Wade Murphy of 1826 restaurant, Adare, is creating a 5-course tasting menu to fundraise for those affected by Alzheimer’s disease.

The occasion is part of #SightForHungryEyes, a unique project aimed at raising funds for families affected by the disease, which impacts around 48,000 families in Ireland.

The event will raise money for one local family in need, who will be personally given the money by Italian chef Cristina Giacomelli, founder of the project.

She is urging people to come forward and nominate those in need to benefit from the fundraiser.

Ms Giacomelli and Michelin-star chef Luciano Tona of Osteria Lucio in Dublin will also be guest chefs on the night, collaborating with Wade on dishes.

Cristina, daughter of Italian eyewear producer and Alzheimer’s sufferer Renato Giacomelli, began to raise awareness of the disease in Italy where the events were a hit in some of the nation’s top restaurants.

The project was brought to Ireland by Manuela Spinelli, who is best known for her role as an interpreter for Giovanni Trapattoni during his time as Ireland football coach.

“I would encourage anyone with a passion for good food and superb Irish produce to book their place as they will also be supporting a good cause at what promises to be fun and successful event,” she said.

The evening will cost €60 per person, wine included.

If you know someone in need of the money, contact cristina@lagiacoma.com.