Opinion: 'We have an opportunity to explore a new type of innovative process to reinvent Limerick' 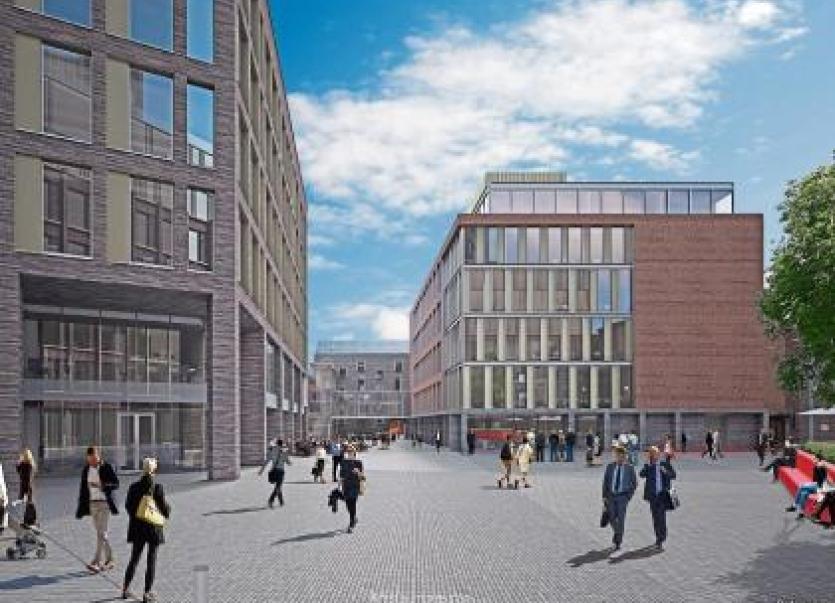 ALL HAS been said, examined and argued and the faith of Project Opera in now out of our hands. Two days of an Oral Hearing last week, reported eloquently by Nick Rabbitts, brings to an end more than 10 years of discussion on one of the most significant land banks in Limerick, an entire city block.

While not all were singing from the same hymn sheet, it should be acknowledged that all of the contributors spoke from a place of passion for the future of the city.

Should we take pause now to think about how we continue to develop the city into the future? I am not talking about plans or designs, I am talking about the process of engagement with the people who live and work in the city and county.

Could Limerick be a city that embraces innovation, not just innovation in design and form but innovation of use. Creating vibrancy in a city is possible, but only if you engage citizens in the process.

Five years ago, Paris began a programme of competitions under the banner ‘Reinventing Paris’.

The city municipality called for multidisciplinary teams made up of developers, architects, engineers, artists, community groups, users and so on, to propose innovative solutions for city owned vacant, derelict or underused plots.

The idea was to encourage a kind of collective intelligence to bring about innovation and one of the key conditions was to involve the public during and after the design process.

Proposals for the competition sites had to include a workable economic model with the selected sites being sold to the winning developer.

The price of the land varied according to the level of social benefit of the proposed scheme. Innovation of use was key to a winning proposal, as much as design and form.

For example, one project was based on food and included a public market, a university food laboratory, urban agriculture and housing for chefs.

With key sites coming to the fore in Limerick in the coming months, could we look at new ways of approaching the design thinking, which moves away from the standard zoning map and prerequisite masterplan?

We have a tendency to focus all our energy on significant sites, Cleeves will be the new Opera, but smaller interventions can have important impacts for a city.

With the City Council having launched a major new programme of compulsory purchase orders on derelict sites across Limerick, isn’t this an opportunity to explore a new type of innovative process to reinvent Limerick?

Ailish Drake is an architect with Drake Hourigan Architects, and is chair of the Irish Georgian Society Limerick branch