OPINION: How we can apply lessons from the Limerick Soviet to today’s changing times 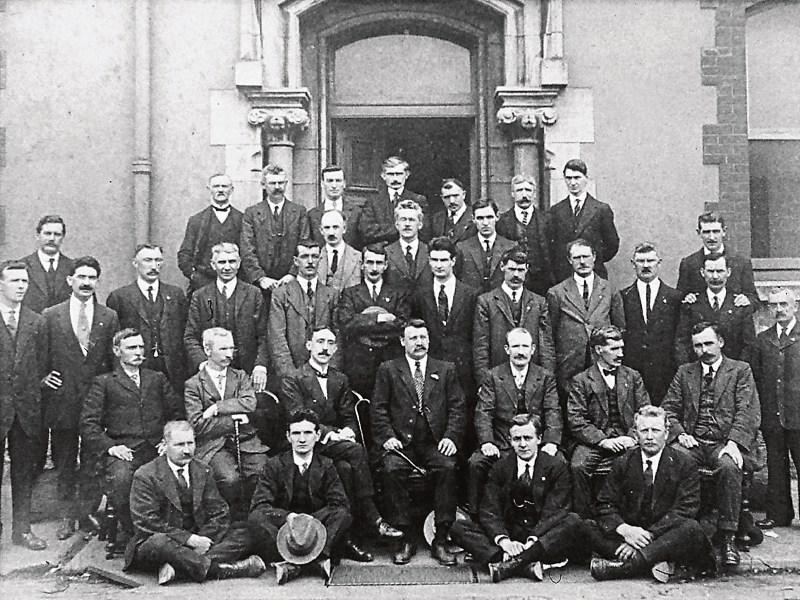 In the second of a two-part piece, former Solidarity councillor Cian Prendiville looks at the lessons learnt from the events of 100 years ago

The Limerick Soviet captivates people for many reasons. The image of tanks on the streets of Limerick. The idea of a democratically-controlled police force patrolling the streets with red armbands. And of course, the fact the strike committee issued its own currency.

But there is another reason why this story interests people: It stands out like a sore thumb from the usual story we are told about Irish history from 1916 to 1923.

Too often this period is presented as a straightforward march from the Easter Rising, to the War of Independence, Treaty, partition and civil war.

The choice, we are told, was British domination, or rule by Irish bosses backed up by the clergy.

The Limerick Soviet speaks to an alternative choice, a ‘Road Not Taken’, the road of the ‘Workers’ Republic’ as James Connolly called it.

In calling for a Workers’ Republic, Connolly wanted a new Ireland that would be free from the domination of not just British imperialism, but also Irish capitalism.

He was an internationalist, rather than a nationalist, and argued that the working class must lead the Irish Revolution and bring about a socialist transformation of society and the economy as part of that revolution.

This idea inspired people like Sean Dowling, who was described as the “philosophical begetter of the Limerick Soviet”.

Dowling had been a close friend and collaborator of Connolly and was the Limerick organiser of the radical ITGWU trade union in 1919. In this role he organised the Cleeves workers, who were the first to come out on strike, and put the issue of a general strike on the agenda.

More than just Dowling, this was an idea that also had the potential to inspire Protestant workers, such as those who in the years following the Limerick Soviet elected avid socialists in Belfast. It was an idea which perhaps could have united the working class and avoided not just partition and sectarianism but helped to inspire similar revolts in Britain and across Europe.

Tragically, this was the road not taken. It was the O’Briens, who won the leadership of the unions and the Labour Party. And they insured that rather than the workers movement leading the Irish Revolution, it was left to Sinn Fein.

Read also: When the people of Limerick took on the British Empire

Those who wish to make change today must study history, or be doomed to repeat its mistakes. Across the globe there is a rising movement against inequality, exploitation and oppression.  Once again in these movements the idea of socialism has gained an echo. Socialists have been at the forefront of organising the unorganised, intervening in every struggle against oppression. Now, as 100 years ago, the workers movement should take the lead in these movements, and unify all the oppressed on a socialist programme as only it can.

To do that we must learn the lesson of the Limerick Soviet. The O’Brien’s of today, the conciliators and careerists, cannot be left in charge of the trade union and labour movement.

The Dowlings of the coming battles cannot be left isolated, and unconnected, we must build revolutionary organisations, linked together into a national and international party, to study our history and develop our theory, and ensure that Limerick Soviet 2.0 succeeds and spreads.

To paraphrase Connolly: Our demands are moderate: we only want the earth!