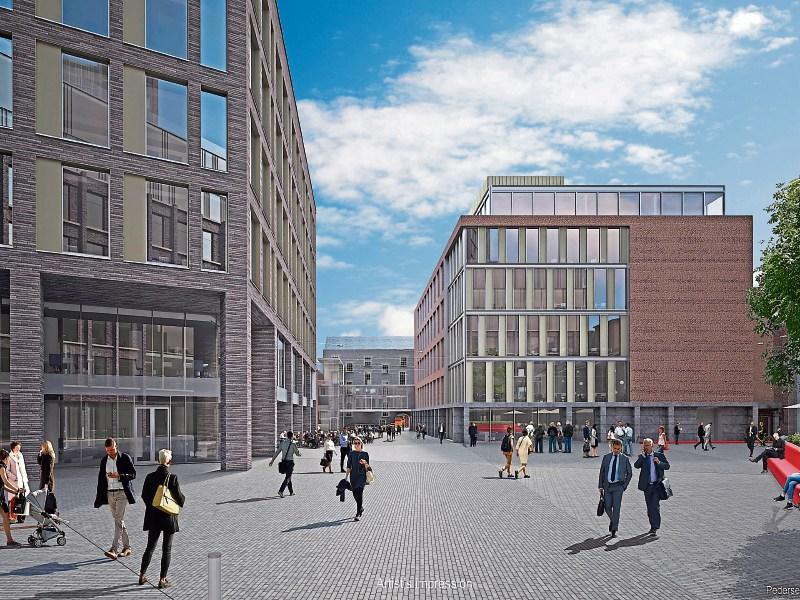 THE announcement last month that Limerick 2030 have submitted official plans for the former Opera Site was a welcome step forward.

Yet the response from various parties has been somewhat mixed. One of the key concerns is the fact that the proposed development contains no residential element.

The Opera site is a key development under the Limerick 2030 project. It is a 500,000 sq ft site in the heart of the city centre. The proposed mixed-use development will include office, retail, culture and a licensed premises.

Rightfully, there is some concern at the omission of any residential element within the development. A new public plaza is to be created as part of the development, snazzy new commercial towers will be incorporated and the Georgian element along Patrick Street will be brought back to life.

There can be no doubt that Project Opera will be a welcome addition to the day-to -day life in Limerick city centre. The fear is that it will become a dead space post 6pm.

Some have commented that, at a time when the country faces a major housing crisis, the Opera site is missing an opportunity to become a 24/7 destination for living, working and playing.

I am no economist so forgive me for my uneducated opinion, but this is my reading of where we are at.

For many years there has been an acknowledgment that the creation of quality commercial office space in the city is a crucial requirement. Should the Opera development and the Gardens International project successfully attract commercial tenants we will see the addition of thousands of people to our city centre working population.

The hope would be that this working population would be a good mix of established well-paid professionals, young start-ups and well-educated individuals on the cusp of bright futures.

Such an addition to the city centre’s day-to-day life will transform how the city feels. It will bring an economic boost. It will incentivise new retail, new hospitality, and new services to open, bringing further employment.

Not everybody will want to live in the city centre but if current trends are correct we can be certain that a fair percentage of the new Limerick working population will certainly want to consider the city centre as home.

Limerick city isn’t at the races in terms of the availability of quality residential at present. If we are to match the demand of what is hoped to come down the line we need to up our game.

The local authority through the Limerick 2030 vehicle are meeting their end of the bargain in terms of preparing our city to meet future demands for quality urban office accommodation.

Throughout the city we have Georgian spaces with empty floors above ground level. We have streets of retail with dead spaces above the shop.

We have areas such as Kings Island, Clare St, Johnsgate, Thomondgate, Parnell St and so on that have, with a little bit of creative thinking, huge potential in terms of residential offering.

The Living City initiative introduced a number of years ago didn’t work. Could it be that such an initiative was ahead of its time?

The addition of the Gardens International on Henry St and the Opera project to our city’s commercial mix has the potential to be transformative.

What we now need to see is private building owners respond to the demand coming down the track by upgrading, converting or developing the thousands of square meters of vacant city centre space into modern, affordable and attractive living space.

If this happens we should see the transformation of parts of our city that have been forgotten and neglected for many years.

Legacy of City of Culture lives on

In conversation, I often hear those questioning Limerick’s legacy as National City of Culture in 2014.

In recent weeks, we have seen just a little of what that legacy is.

First we saw the creation of a new special policy committee (SPC) by the local authority. This vehicle will oversee where any local arts funding is spent. Notably this is a unique undertaking in Irish local government. The move comes after local arts representative groups entered discussions with local authority representatives and elected officials.

Whatever one’s view of the City of Culture project it is clear that Limerick now has groups of like-minded individuals singing off the same hymn sheet. These groups are actively seeking support and actively engaging to ensure Limerick’s cultural future is managed fairly. Standing outside the fire I see this new dynamic as a City of Culture legacy.

In 2014 the former Dell facility in Castletroy was an empty shell. Then thousands of people were reintroduced to the space as the likes of Fuerza Bruta and No Fit State Circus took over.

Three years later the space has now been transformed into a state of the art cultural facility in the guise of Troy Studios. 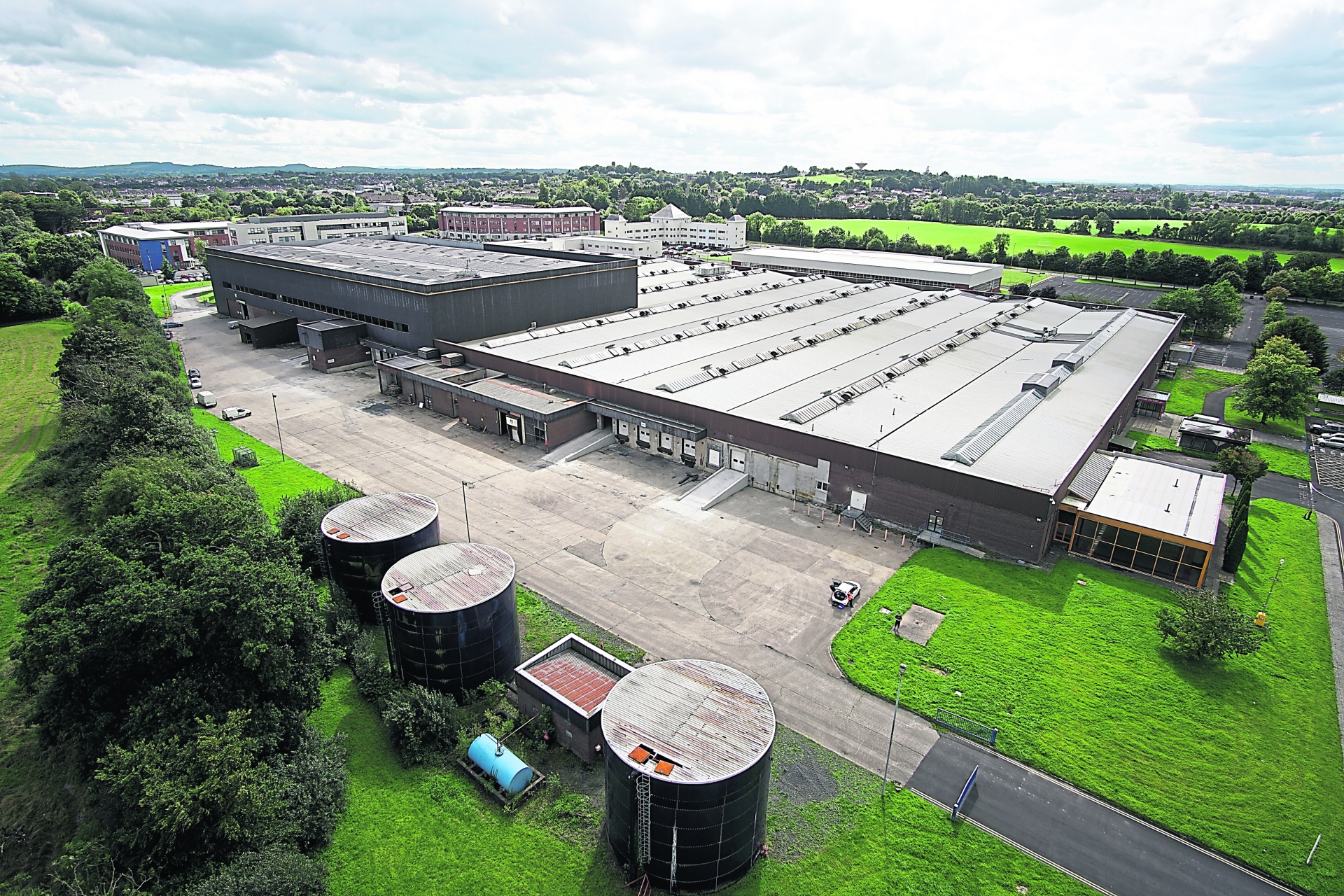 The team at Troy have been working behind the scenes over recent months to ensure the successful completion of what is now accepted to be one of Ireland’s most exciting film production facilities.

Over the past week news has broken that Troy is now on the cusp of welcoming its first film production, a move that will hopefully see a positive future for film production for Limerick and the Mid West region.

The legacy of City of Culture will continue to reap rewards. It will be a decade or more before we all look back and recognise the long-term impact 2014 had on our city’s cultural community.