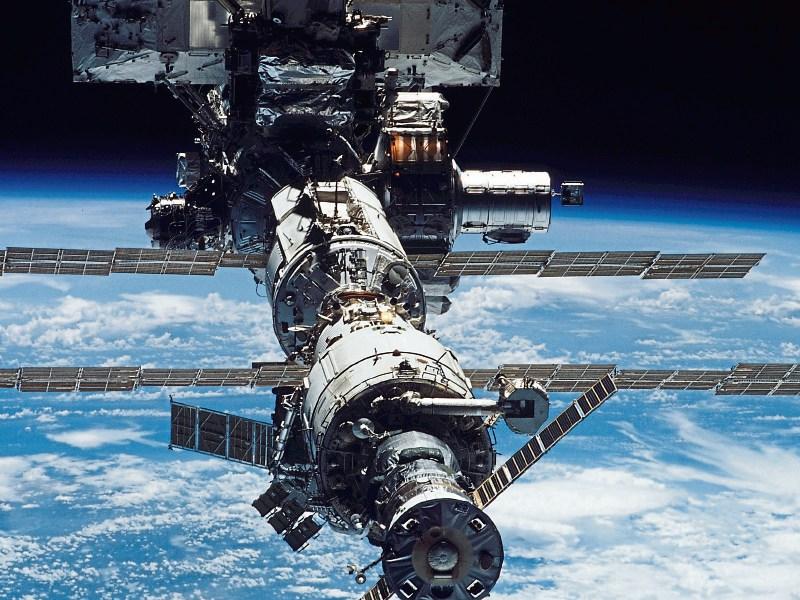 The first crew landed on the space station in November 2000

The international space station is the largest multi-national project that we have ever put into space and is still in operation. In 1984, US president Ronald Reagan at his state of the Union address directed NASA to construct a space station within the next 10 years.

It wasn’t until November 1998 that the first segment of the ISS launched by a Russian proton rocket named Zarya with the first US built components launching 2 weeks later in December 1998, named Unity, it was the first space shuttle mission which was dedicated to the assembly of the station.

From 1998 to 2011, the main construction of the station was completed. In 2001, a US Lab Module was added with the European Columbus lab joining the ISS in February 2008. A month later in March 2008 the first Japanese Kibo laboratory module becomes part of the station.

The main purpose of the ISS has always been research with a number of scientific research programmes being completed aboard the station. Experiments have utilised cells, tissues and small organisms as a way of developing our knowledge of biological processes in microgravity.

The station itself is very large and comprises of six sleeping quarters, two bathrooms, a gym and the famous 360 degree view bay window. The solar array wingspan is 109meters long, is longer than the world’s largest passenger aircraft, the Airbus A380. A total of eight miles of wires connect the electrical system aboard the station. A total of eight spaceships can be connected to the space station at any one time.

The first crew landed on the space station in November 2000, with Astronaut Bill Shepherd and cosmonauts Yuri Gidzenko and Sergei Krikalev residing onboard the station, staying several months and it has been continually occupied since.

In 24 hours, the ISS makes 16 orbits of the Earth travelling at a speed of 7.66kms per second. You can view the Passover of the ISS from thousands of places around the world.

It is visible in the night sky over Limerick numerous times throughout the year. Over the summer, due to the brighter nights its only possible to see it in the middle of the night but these times change.

Check out spotthestation.nasa.gov and get the ISS Passover times for your area over the coming weeks.