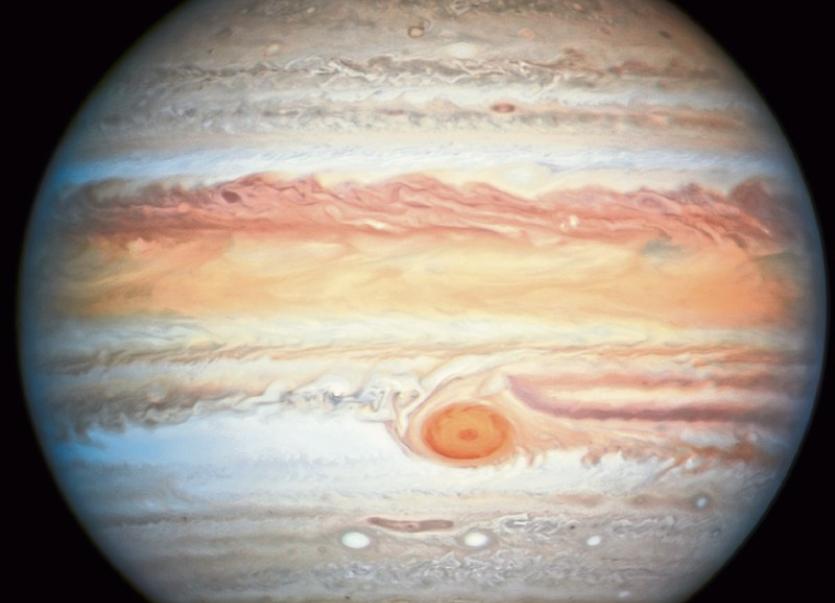 This month it is possible to view four out of the eight planets in our Solar System. Towards the middle of the month (July 12-13th) looking west after sunset you will be able to see the planet Venus shining brightly low on the horizon. Not as noticeable, the much fainter planet Mars is located to the lower left of Venus. A pair of binoculars should enable you to view both planets in the same field of view.

Rising earlier as the month progresses, both Saturn and Jupiter are rising before midnight however, at this time they are still low in the south eastern sky. Both planets are best viewed in the early hours of the morning (between 3 and 4am) when they are much higher in the southern sky. Both planets are visible to the unaided eye with Jupiter outshining Saturn. A pair of binoculars will resolve Jupiter’s four largest moons while a small telescope will allow you to distinguish the bands of Jupiter and the rings of Saturn.

Since it is the brightest stars that are the easiest to observe at this time of the year, it is a good time to familiarise yourself with the constellations they reside in. This will help you to navigate the night sky, similar to reading a map, by locating familiar landmarks. Three bright stars make up the summer triangle which is prominent in the night sky throughout July. Looking towards the eastern sky as night approaches look out for the three stars that form this asterism (a distinctive pattern of stars). Vega, a blue-white star, will be visible first and forms the top of the triangle. Almost in a straight line below Vega, towards the horizon, you will see the second brightest star of the summer triangle, Altair. Deneb makes up the third star and can be located to the lower left of Vega.

This asterism can help you identify three different constellations. Vega resides in Lyra the Harp, Altair in Aquila the Eagle and Deneb in Cygnus the Swan. Locating the summer triangle will also allow you to view the Milky Way. If you are away from the bright city lights on a moonless night you should see the Milky Way passing between Vega and Altair with Deneb sitting in the middle of it.