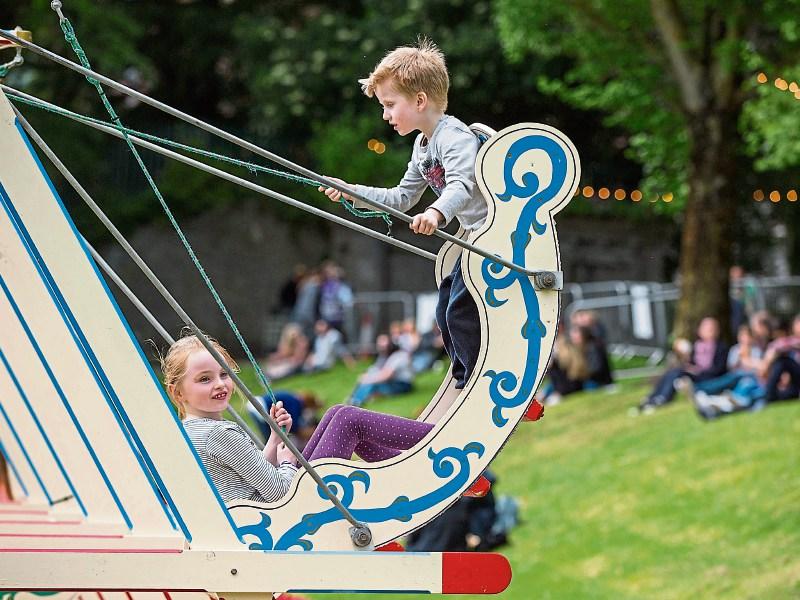 People’s Park hasn't always been the biggest draw for locals, but the food truck festival will have brought in many people for the first time. Hopefully they will come back Picture: Sean Curtin

As I stood in the park surrounded by an epicurean waft I met a man. We had a chat and in the course of the conversation he revealed that in over 40 years living and working in Limerick he had never taken a stroll in the People’s Park.

I would take a guess that he isn’t alone.

The history of the People’s Park is interesting. Typical of other Georgian parks, the Limerick space was originally designed as a key-holder’s park exclusively for use by those living in the grandeur of Pery Square.

Those responsible for developing Pery Square ran out of money and only one side of the square was completed. It was then decided to gift the park to the people of Limerick under a 500-year licence.

Since opening to the public in the 1870s the People’s Park has been planted and landscaped beautifully. Limerick now boasts a relatively small urban park but one that meanders, slopes and reveals little secrets to those who grace it with their presence.

The space is the pride of the parks department at Limerick City and County Council. Their work can clearly be seen in the meticulous attention to detail seen particularly during the summer months as blossoming beds sing to the trees.

When in recent years many of the park’s old trees were ravaged by storm winds we didn’t despair. Instead we invited skilled craftspeople to work their magic. Specialist woodcarvers transformed  forlorn stumps into works of art. 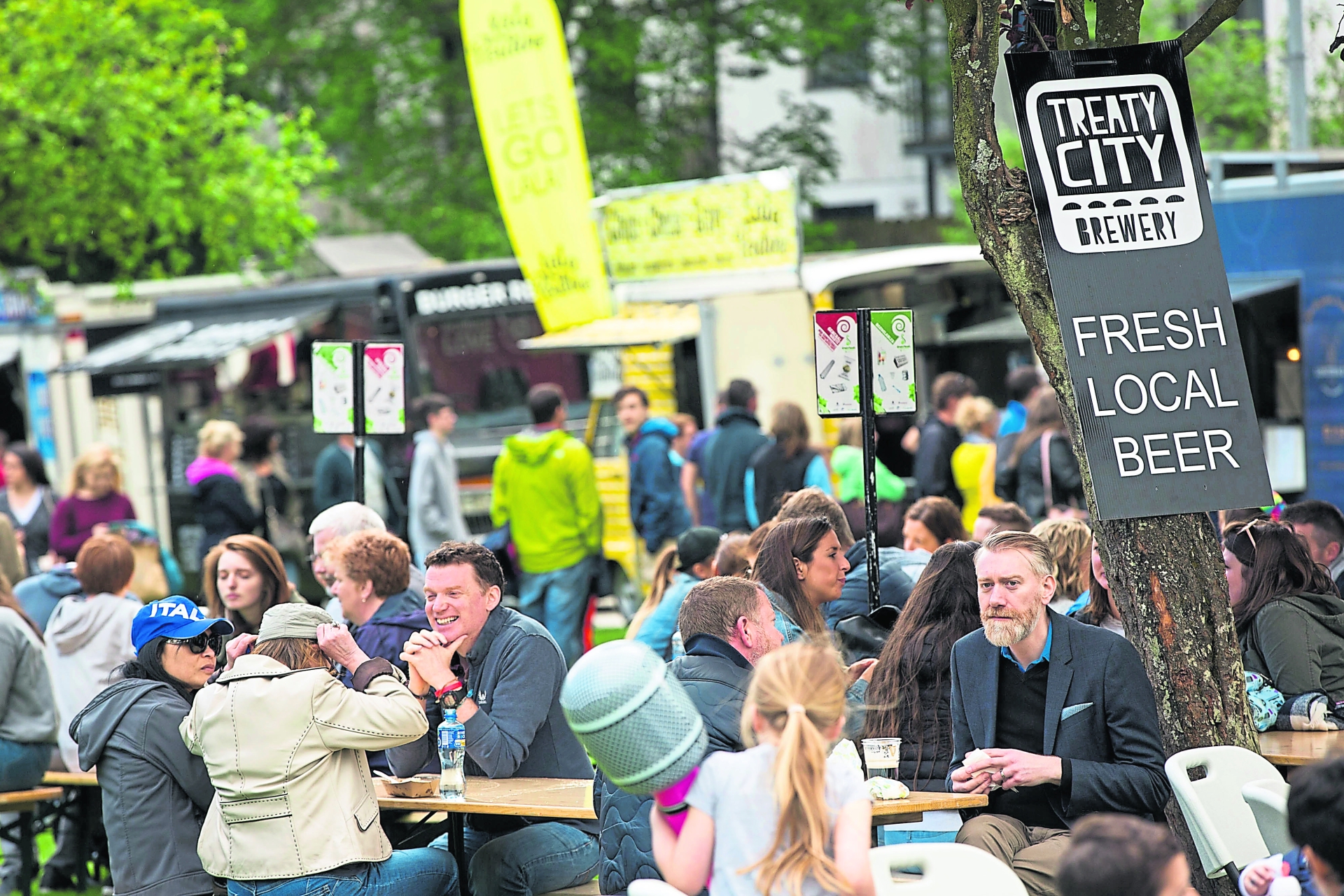 Limerick Civic Trust has played its part also, most notably with the stunning refurbishment of the 1895 bandstand as well as the provision of the many benches dotted throughout the space.

On a sunny day a few years ago I texted a friend to ask if they fancied spending an afternoon in the People’s Park. It was hard to forget the response I received.

“I’m not going into that Park”, she said. “It’s full of scobes”. I let her to her business and took a book to the park.

I have often wondered what it is about certain Limerick people who seem to refuse to find it within themselves to acknowledge the beauty of our city.

Could it be that we still have a hangover from the days when the Ennis Road, the North Circular, the South Circular, the Mill Road and others were home to our elite while the hoi polloi were left to fester in our Georgian slums?

Whatever the case may be, one thing is certain: there is a certain demographic of our urban and suburban population who are missing a trick when it comes to making the most of what our city offers.

The fact the local authority took it upon themselves to invest in a festival that had no track record deserves recognition. The fact the festival showcased one of our most beautiful assets was icing on the cake.

If the reported numbers were correct then over 40,000 people used the People’s Park. Most, probably, for the first time. I hope the festival grows legs but most of all I hope that we have now recognised the potential the People’s Park has in terms of event and people oriented celebration.

The Hunt Museum has officially opened its summer exhibition.

‘Jack B. Yeats and Paul Henry: Contrasting Visions of Ireland’ is a unique event bringing together two of Ireland’s most important 20th century artists.

Billed to be a show of both national and international significance, the exhibition features 51 works, many of which are normally unavailable for public viewing.

It brings together works drawn from private and public collections including works from the European Investment Bank Collection in Luxembourg.

For the first time this exhibition allows the visitor to compare the work of these two major artists, their constructions of the New Ireland and their distinctive representations of its terrain and its people.

Speaking at the announcement of the exhibition earlier this year Dom Patrick Hederman of Glenstal Abbey said: “This exhibition is going to be very important, and just while they’re developing the Wild Atlantic Way for tourists, they’re also trying to develop a cultural way which would take in Sligo, and Lady Gregory’s Estate at Coole Park, all that area down to here including the Hunt Museum.

“Here will be the culmination of all their peregrinations when they arrive for this exhibition, so thank you to all who have organised it.”

The exhibition runs until Saturday September 30.

The Limerick opening is part of Freshii’s plans to double its restaurant numbers in Ireland from six to at least twelve in the first six months of 2017.

Since opening its first store in 2005, Freshii has grown to over 300 stores located across 85 cities in 20 countries. Freshii was founded in the US by Matthew Corrin while working in New York City for fashion designer Oscar de la Renta.