Jobs welcome, but focus must shift to living space in Limerick city 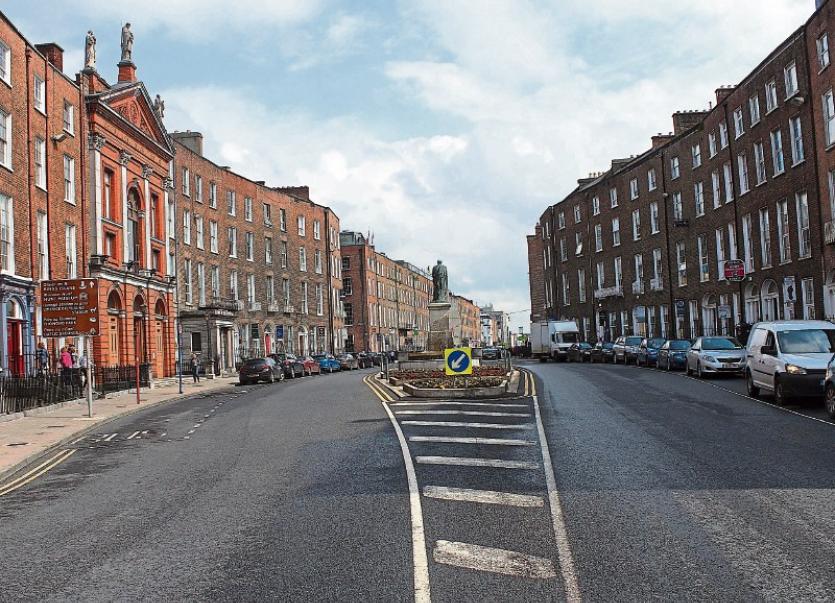 THE past two weeks have been very interesting if you are a Limerick person. A seemingly endless stream of jobs announcements and development news were music to our ears.

It was refreshing to note that the general reaction to our news amongst the national print media journalists has been nothing but positive.

In fact, it seems the agreed opinion is one giving great credit to Limerick for the efforts it has made to reinvent itself over the past few years.

We are doing something right. The message coming from the city is that it is open for business and highly investable. People are listening.

For some time, Limerick has been getting its ducks in a row in terms of plans and behind the scenes discussions. The unexpected Brexit news came just at a time when Limerick was finally able to start putting its plans into action.

What might look like a cleverly stage-managed press opportunity was simply the coming together of Limerick plans at the right time.

Foreign direct investment in Limerick is in a very healthy state. Names like Uber, Northern Trust, Regeneron, viagogo, WP Engine, GILT and others are companies that have based themselves here in the past few years employing numbers in the thousands.

Part of last week’s messaging hinted at the fact that Limerick has suffered from a lack of private developers in the market. This is also starting to change.

One only has to look at the scale of Kirkland’s proposed development on the quays.

Equally take a look at the City East Plaza which has just received planning for its fourth phase. A walk through the city centre shows Sale Agreed signs on buildings that have sat idle for years.

Looking at all the proposed plans and planning applications, it is clear that much of the focus is on creating quality office accommodation.

So let’s say the Hanging Garden’s site gets filled with 800 jobs, 1000 jobs go into Kirkland’s riverfront development and 1500 go into City East Plaza.

These figures are very achievable and the sites are ready to go.

But where will the people live?

I decided to do a random search for rental property available in Limerick last week and the results were interesting to say the least. As I write are currently 10 units for rent in Limerick city centre and the quality of some of these is highly questionable.

All the talk in relation to city centre living over recent times has been around the Living Cities initiative, a plan that simply has not worked.

We are moving towards a new phase in the history of Limerick.

This is a phase where we are on the cusp of creating a Limerick that seriously challenges the likes of Cork or Dublin in terms of investment, quality of life and creative energy.

Focus should now be placed on what living in Limerick city should, and could be like.

We almost have a blank canvas in this regard but we must endeavour to understand what the city dwellers of tomorrow will demand.

The Limerick of 2030 will be radically different from what we see today in so many regards. I just hope we are planning with the future in mind.

Have you ever looked at a building and wondered what it’s like inside? Have you ever admired a Georgian piece of architecture and wanted to know more about its history? Or have you ever considered doing up a property but couldn’t find the inspiration?

The Open House concept, which returns to Limerick this October, is a superb opportunity to delve into Limerick’s architectural heritage. From the new to the old the weekend long event allows participants access to a diverse range of building types in Limerick. 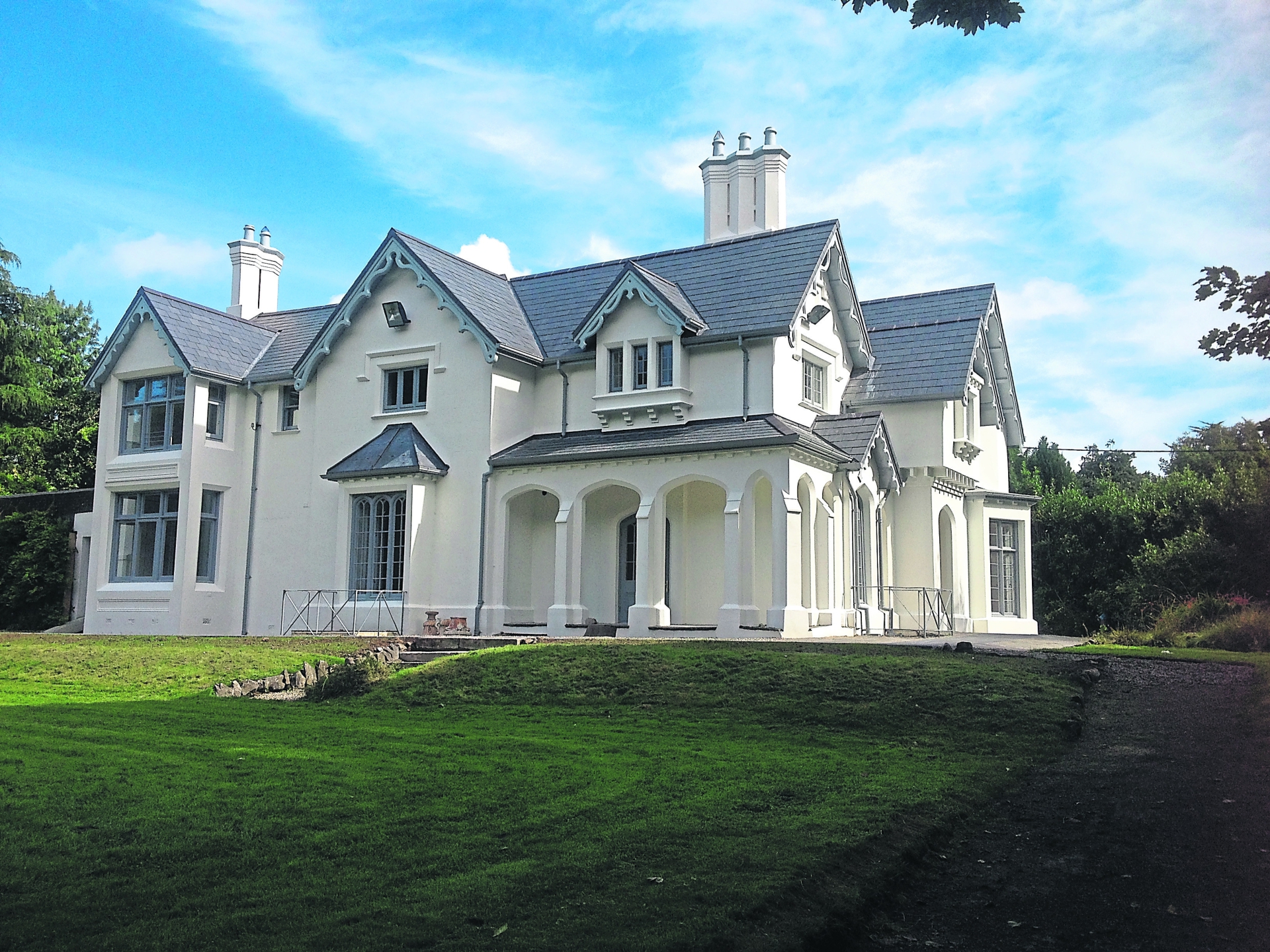 Derravoher House at Villiers School on the North Circular Road, is taking part in Open House

The festival showcases outstanding architecture and invites everyone to explore and understand the value of a well-designed built environment—all completely free of charge!

All buildings will be staffed by volunteers and tours will be guided by professional architects and historians. Many of the buildings are not normally open to the public, such as private residences and workplaces, and this is a rare opportunity for wider access. Log on to www.openhouselimerick.ie for more.

Local women in line for awards

Best of luck to the three Limerick business women who are in contention for an award at the Network Ireland National Business Awards which take place on Friday in Cork.

Michelle Costello, founder of Fusion Media, Sandra Honan, The Pudding Brand Agency and Valerie Murphy, of Valerie’s Breast Care all won awards at the regional Network Ireland Limerick Business Awards last May. They are now competing against other regional finalists for a coveted national title.

Louise Lawlor, President of Network Ireland Limerick said, “I’m delighted to see three very strong candidates represent our membership base at the national awards.  This is a great opportunity and platform to showcase their accomplishments and highlight their business achievements.”

Network Ireland Business Women of the Year Awards celebrate the excellence, professionalism, vision and leadership of its members. Regional branch winners are put forward to compete at the Network Ireland National Business Awards.