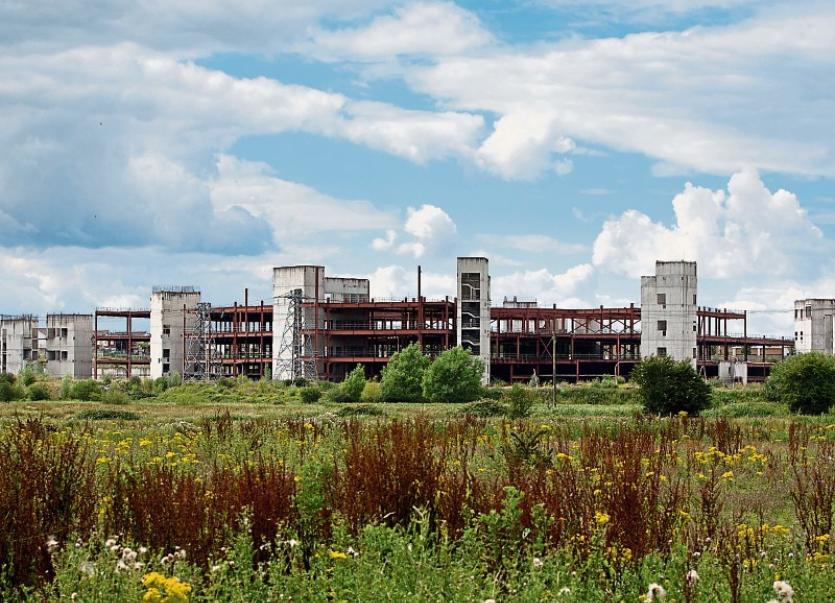 Parkway Valley: the site has been acquired by an investment company and may be used for office accommodation

AFTER years sitting idle, a skeletal reminder of the demise of the Celtic Tiger, the Parkway Valley site is set to get a new lease of life.

When I first read the news that the half completed development will now be earmarked for office development I was enthused. Over the past few days this enthusiasm has morphed into concern.

For many years the Parkway Valley was a constant threat to the future sustainability of our city centre from a retail perspective. Years of poor planning, largely due to two competing local authorities, had led to the famous doughnut effect which slowly sucked the life out of the urban centre.

For many, Suneil Sharma’s plans to develop a major retail centre on the Parkway Valley site were seen as the final nail in the coffin for Limerick city centre as a retail destination.

However, a coordinated objection for the proposed development by city centre traders, Limerick Chamber and others has now made it impossible for the development to be completed.

Sharma has now offloaded the site to an investment company called Capital Assets and new reports suggest that the site will now be earmarked for office development, ending years of concern by the retail community in the city.

Now here is what concerns me. For the last five years we seen pages and pages of reports talking of the Limerick 2030 vision, an economic and spatial strategy that is designed to regenerate the city centre.

Despite the purchase of three key sites by the local authority and the arrival of Uber last year we have little or nothing to show from a physical development perspective.

The plan has focused on job creation, retail development and other elements, all of which are hoped to come together to make our city a major urban player in Ireland.

We have rarely heard of the need to create quality residential accommodation, however. The aforementioned doughnut effect is, in my opinion not purely a problem on the retail front.

One simply has to do a weekly scan of Daft.ie to realise the serious lack of residential offer in the city centre.

Now we have a scenario where we will potentially see the creation of another major centre for office development located on the outskirts of the city, a development that could very possibly be completed well before any of our city centre projects see the light of day.

There is no doubt that we need to attract Foreign Direct Investment to our city, particularly at a time when the IDA is confident such companies are ready to come.

My biggest fear is that the Parkway Valley project will simply lead to the creation of a ‘micro city’ located in the Castletroy area.

All of this suggests we need to see action in the city centre, and fast. A city should be about living, working and playing. Our city centre is not currently at the races in any of these regards.

Is it time now to look towards private development once again and to leave the local authority to its management role as opposed to that of a major developer?

The imminent opening of Troy Studios in Castletroy will be a major boost to the creative community in Limerick.

The announcement by Minister for Housing, Planning, Community and Local Government Simon Coveney that the Biblical Centre on Dominic Street has been purchased to create a new training area for the film industry will further bolster an industry that is starting to show huge potential here in Limerick. 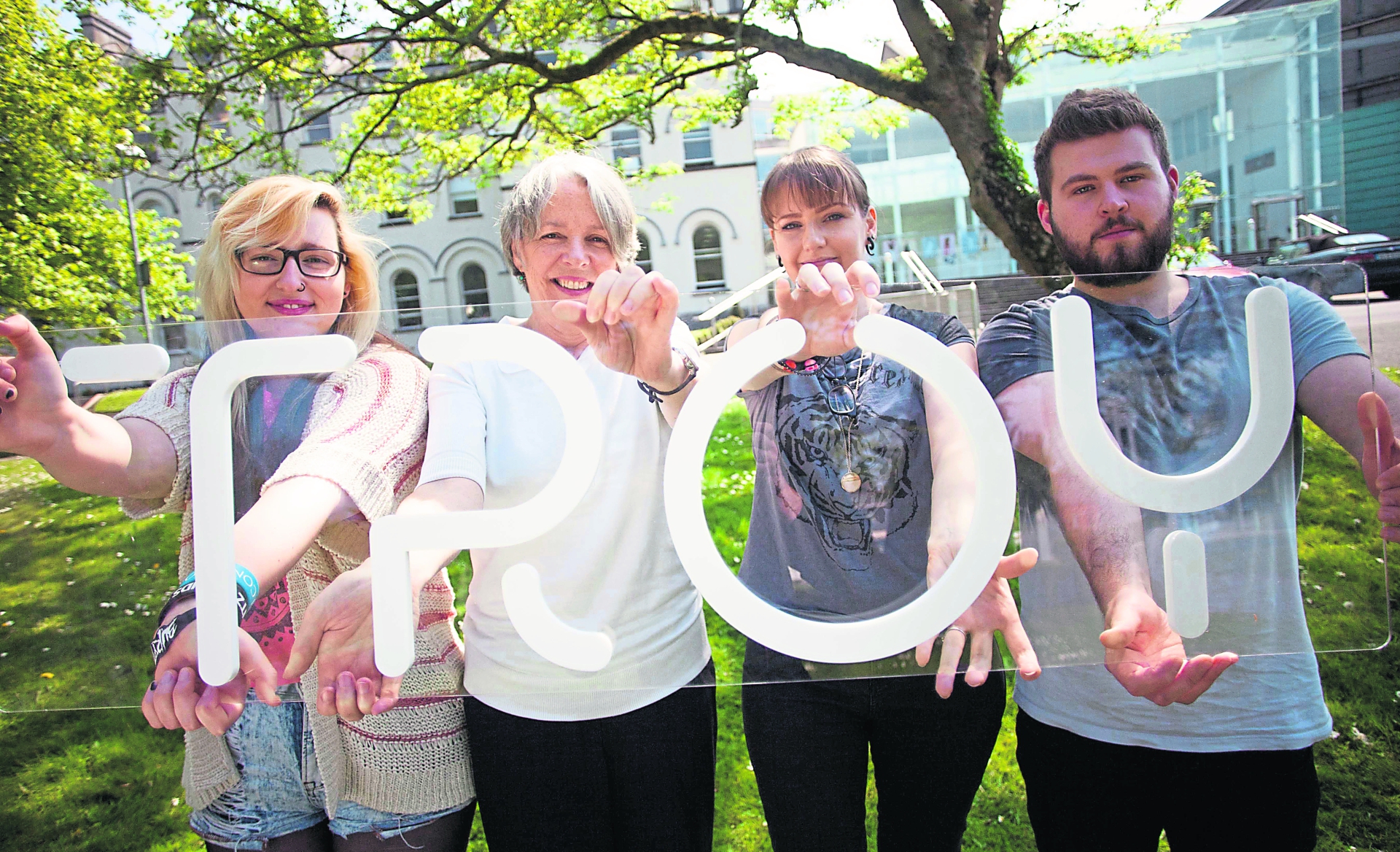 I have always recognised the great potential that Limerick has from a film perspective. However, I was always concerned that the local film community needed something to bring them all together. This now seems to be happening.

The potential is huge. Local established film practitioners are now in a position to be supported in their career development. If all of the parts come together we really could be seeing the beginnings of a strong and successful film industry right here in Limerick.

It was so refreshing to read the news that Limerick-based life sciences technology company Teckro has raised $6m in Series A funding led by Founders Fund — an early backer of firms such as Facebook and Airbnb.

I have had the pleasure of working from the new Bank Building, home to Teckro along with a number of co-working entrepreneurs. Anyone who has seen the space will agree that this is a company with a real vision for what modern day working is all about. The company has an ethos of creating a dynamic environment for their employees. 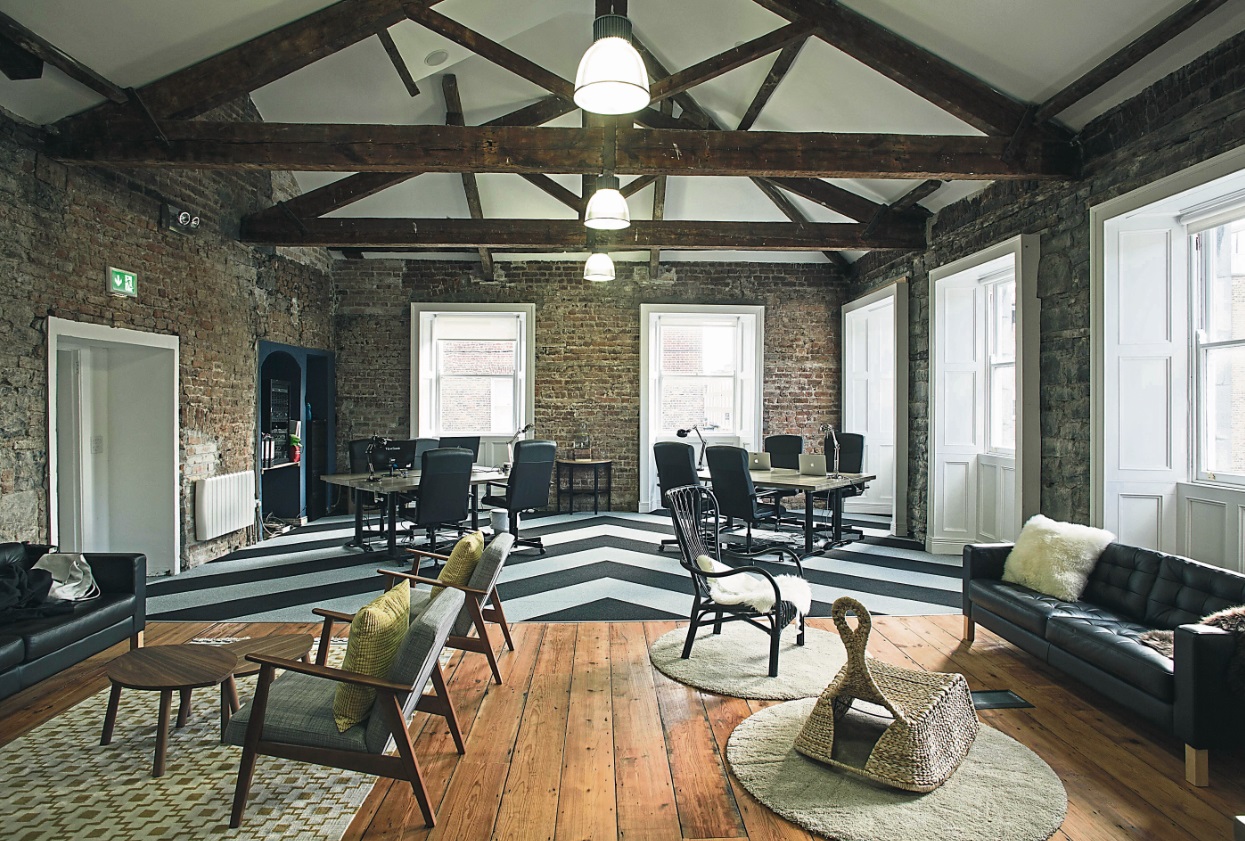 The Hughes brothers have already proved their business acumen. The success of their former company Firecrest resulted in a buy-out by Icon PLC.

Immediately the brothers and their team set out to create a new company. They purchased the Bank Building on O’Connell St, brought it back to life with a magnificent interior design and within a short space of time have now secured significant funding from a major international backer.

Entrepreneurs like the Hughes brothers deserve great credit for what they are doing.

They are local lads not only creating much needed employment in the city centre but showing others how to create an internationally recognised company right in the heart of Limerick city.