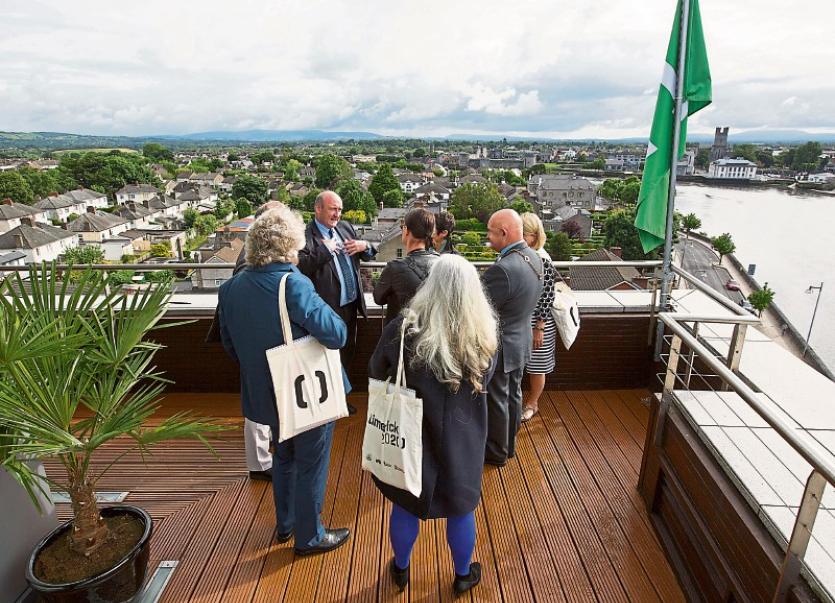 AS news of the European Capital of Culture winner was announced just after 12.25pm last Friday afternoon, you could feel a collective sigh of dismay suck the heartbeat from our city for a few moments.

All last week the city and county had come together under an umbrella of confidence and expectation. The crowds seen on the streets during the jury visit on Tuesday afternoon confirmed that our citizens were backing the Limerick bid.

The party we put on was a celebration of much more than just the bid process. We were given an opportunity to show the rest of Ireland that we believe in Limerick. We were out to celebrate who we are as a people and a place.

Our designation as European Capital of Culture in 2020 wasn’t to be. I read Galway’s bid book in the days prior to the announcement and was mightily impressed.

It was slick, it was visionary and it was reflective of a city that has excelled from a cultural standpoint for many years.

I hate to say it but, if the bid process was based predominantly on the bid book element, then Galway are deserved winners. I wish them all the best.

In recent days we have started to see critical reviews of the Limerick bid book emerge in certain circles.

This is a necessary part of the process. We must engage in debate as to whether what we put forward was up to scratch.

Most importantly we must ask how we can improve and what learnings we have taken on board after a two-year process of engagement and consultation.

In a few weeks’ time we will hear once again from the European Capital of Culture jury as they deliver their reasoning for choosing Galway over Limerick and the Three Sisters. Out of this report we should then be in a position to really take stock of how our bid process was delivered.

Naturally there is huge disappointment across the Limerick area.

Ironically the reason for this is the fact that the bid team managed to garner huge support for the bid process from the people of Limerick.

We believed that this was our time. We got behind the team and we celebrated our sense of place only to be ultimately let down by the result.

Over the next few weeks we will no doubt begin to see more criticism of the Limerick bid, we will have heated debates and probably will end up pointing fingers at who we feel is to blame. This is a needed and very valuable part of a process that is the bid for European Capital of Culture.

My only hope is that we never lose sight of all that has been achieved over recent years.

A process that started with an almighty public argument in 2014 must not end with something similar.

We must be critical but that criticism must also be grounded in a recognition of the huge steps forward we have taken as a small city on the western shores of Europe over recent years.

We may not be European Capital of Culture in 2020 but we still have a great opportunity to become a true European city if we play our cards right.

Hats off to Limerick Pride team

Great credit is due to all the organising team behind this year’s Limerick Pride festival.  Following on from last year’s marriage equality referendum it is clear that the LGBTQ community is confident, energetic and mature in Limerick these days.

The parade that took place in the city on Saturday  was a celebration of the diversity we call can take pride in in Limerick these days.

Saturday was a happy day. It was a day full of smiles, full of comradery and full of support for each other. It is very easy to forget how far we have come as a nation.

Take a moment to remember that it was still illegal to be gay in this country back in 1993.

On Saturday we welcomed many visitors to our city who arrived to join the Limerick pride celebration.

They were received with open arms and were thrown a party to remember. That can only be a good thing.

The National Youth Orchestra of Ireland will this week play the University Concert Hall with composer and pianist, Mícheál Ó Súilleabháin.

The Orchestra, conducted by Gearóid Grant, comprises Ireland’s most talented 12-18 year olds and will present an ambitious programme as part of its National Summer Proms tour including Tchaikovsky’s Symphony No. 6 in B minor, Op. 74 (Pathétique).

Mícheál Ó Súilleabháin, will join the orchestra on stage as piano soloist for a performance of his best-loved works.

Two young Limerick musicians will also perform with the orchestra: Zoe Stedje, a cellist living in Limerick City and Cathal Daly, a violinist from Newcastle West.

The concert will take place this Friday evening at UCH commencing at 8pm. Tickets are available by contacting the University Concert Hall box office on 061 331549 or by booking online at www.uch.ie. 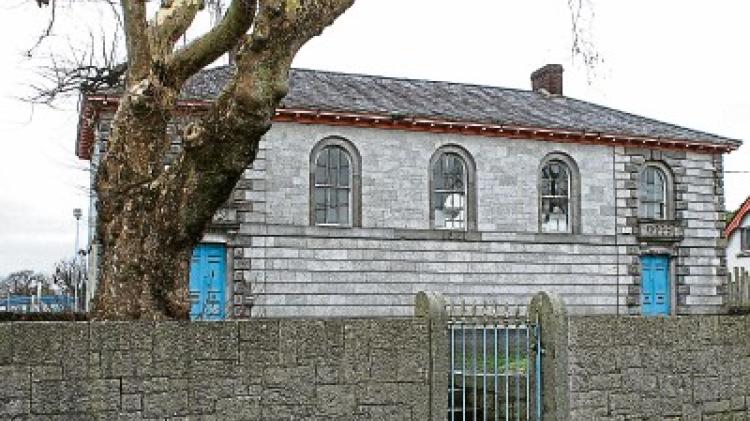