Castle gigs can push city as a destination 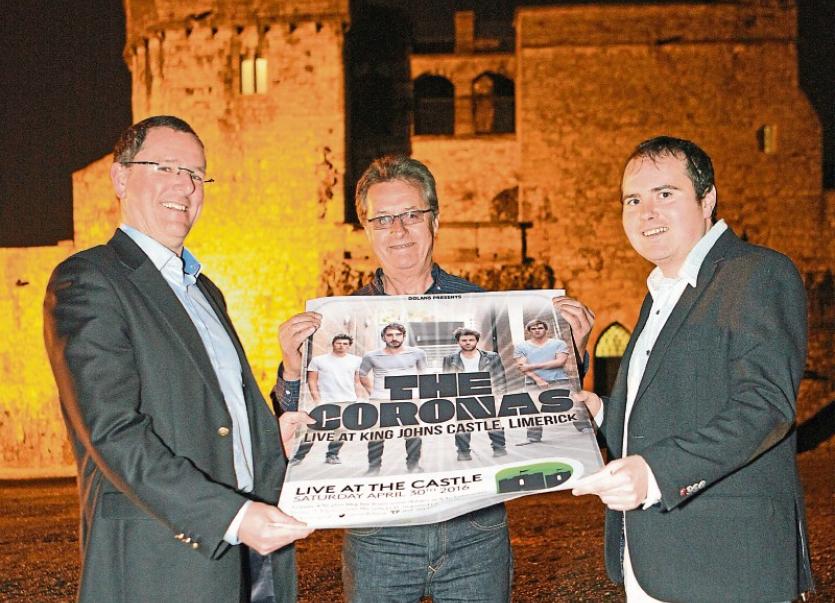 John Ruddle, Shannon Heritage, with Mick and Neil Dolan, launching the gig. Below, Nigel with Zeb Moore at the launch

THE news that King John’s Castle is set to host a large scale concert in May is something the city should welcome with open arms.

Since it received its €6m revamp a number of years ago the castle has experienced a new lease of life, consistently improving its visitor figures year on year.

The Nicholas Street area of Limerick is one that has so much potential in term of how it can play a key role in the Limerick of the future. During my time working with Cunard I sailed into a number of small cities who have made excellent distinctions between the old and new.

One particular example was Tallinn in Estonia. This is a very interesting destination for a number of reasons. Located on the northern coast of Estonia, the city and its environs has a relatively small population of around 430,000 people. The city was European Capital of Culture in 2011, is ranked as a global city and recently has been listed among the 10 best digital cities in the world.

Tallinn is a city which places great pride in its history. The old town is listed as a UNESCO World Heritage site.

So what has the example of Tallinn got to do with the fact that the Coronas will play in King John’s Castle in May? Shannon Heritage is obviously committed to investing in novel ideas to make our historic castle more accessible not just to tourist but to the population of our city and county. That our key stakeholders are committed to a clear future vision for our city gives us a great platform to think outside the box.

The redevelopment of King John’s Castle was crucial in term of creating a quality tourism destination right in the heart of our city. Nicholas Street has long been seen as a neglected part of Limerick but one that held so much potential.

Looking at Tallinn you can see many similarities with the Limerick of today. Limerick is a city with an excellent reputation in the sphere of education.

We are a city that is committed to developing our smart travel initiatives. We are developing a strong reputation in the field of information technology with the Limerick for IT initiative set to raise our game further.

Our year as National City of Culture has put us in a great position to present a strong and competitive bid for European Capital of Culture 2020 later this year.

I hope that King John’s Castle, Nicholas Street and the King’s Island part of the city will play a role in the social, economic and cultural life of Limerick’s future. The nature of our city’s geographic layout gives us a huge opportunity to link the old and the new creatively and cleverly.

What was once a tale of two cities could now be a tale of one great city with a strong reputation for treating our history and our future as two sides of one valuable coin. 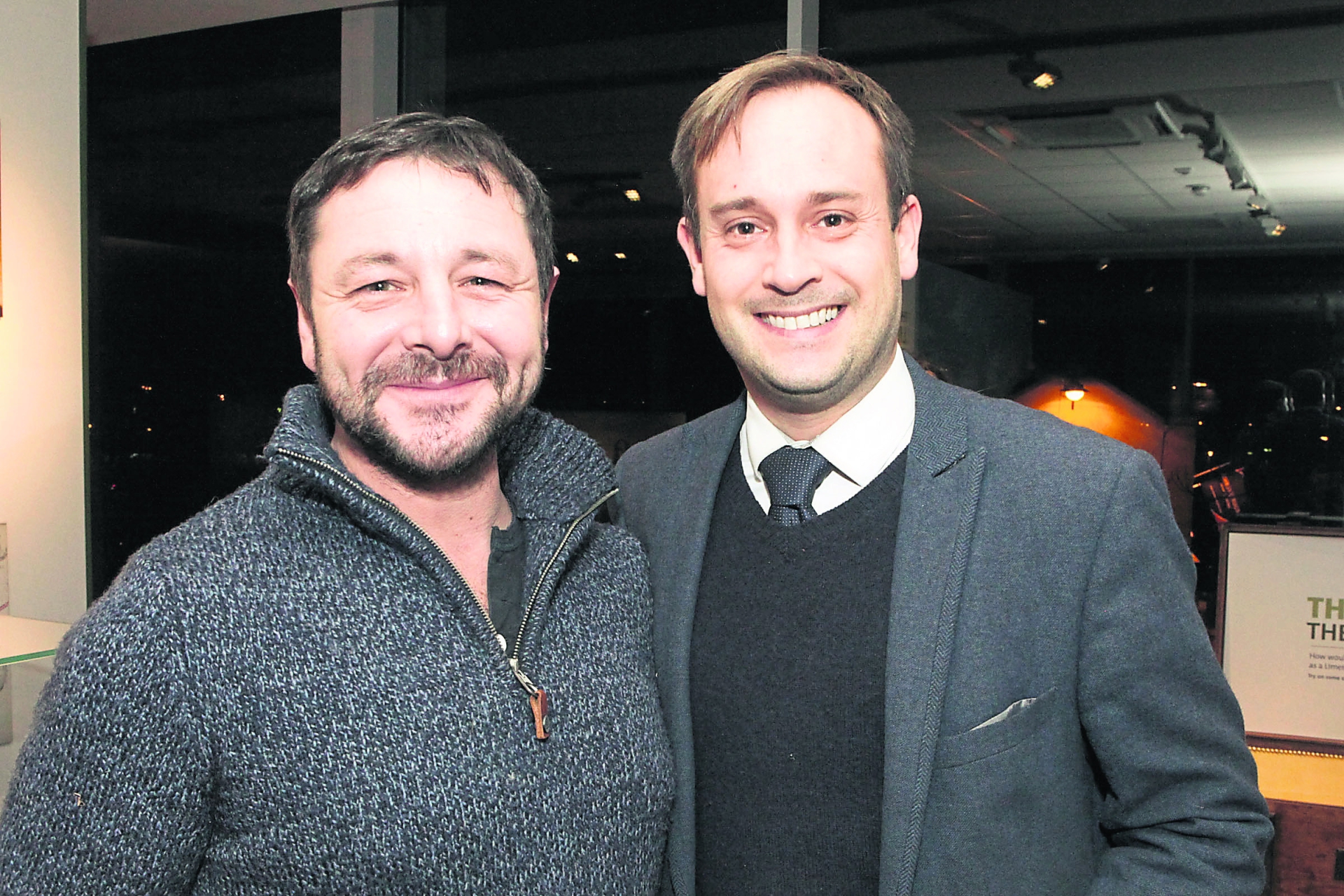 The ‘Home’ exhibition which features creative glasswork by women from Limerick’s traveller community has been shortlisted for a STAR Award.

The exhibition, which runs at the Hunt Museum until the end of January was facilitated by the Traveller Health Advocacy Group, the Hunt Museum and artist Roisin De Buitlear.

The project was funded by the Limerick City and Council.

Using museum artefacts as a source for ideas the women worked through the medium of glass to produce pieces worthy of their own exhibition.

Exploring the subject of ‘home’, the exhibition reflects themes such as faith, community, housing and family.

It also reflects some the challenges that living on a halting site in Limerick city can bring.

The STAR Awards are an awards initiative coordinated by AONTAS as part of the annual Adult Learners' Festival to acknowledge work undertaken by adult learning projects throughout Ireland.

The awards celebrate the positive contribution that these projects make to our society, our economy and our local communities.

Fiona Byrne, acting Curator of Education and Outreach said: “The Hunt Museum was delighted to be involved in such a worthwhile project.

Feedback from the participants as well as from artist Róisín de Buitléar was wholly positive.

To be shortlisted for a STAR Award is testament to the quality of the work produced”.

I had the opportunity to visit the offices of Teckro last week. The company, which is led by brothers Nigel and Gary Hughes is based in what was the old Bank Bar on O’Connell St in Limerick.

What the guys have done with the space is nothing short of magnificent. Working with young local designer Tullio Orlandi they have created a working environment that is inspirational, tasteful and cutting edge.

To see young business people not only committed to locating business in the city centre but creating such quality environments is so welcome. For years we have boasted about the quality of young talent we are producing year on year. Now we are starting to see these people making a difference to our city.

Teckro are aiming to reach full employment quickly and when this happens we will see a local company employing up to 100 people in the city centre. I wish them the very best.