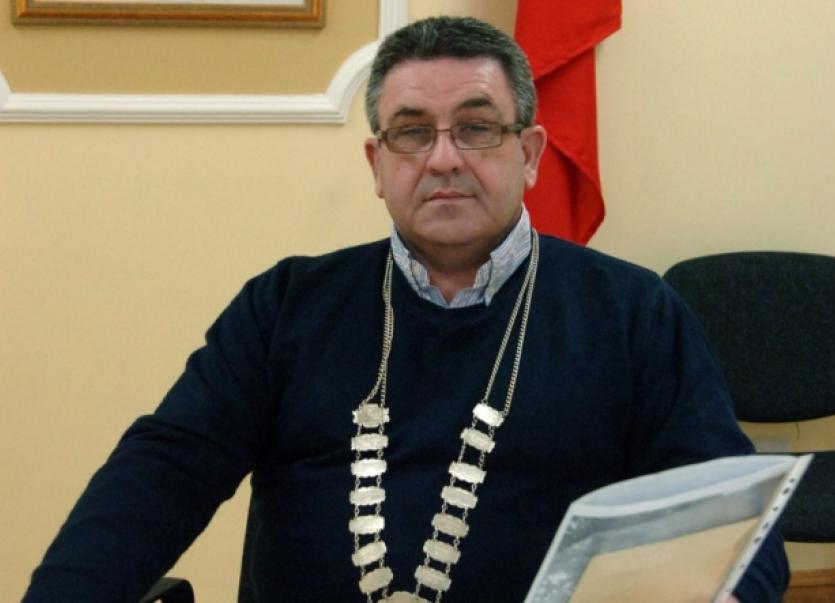 A DOCUMENTARY film highlighting one of the key episodes in Limerick’s industrial history will premiere this May Day night.

A DOCUMENTARY film highlighting one of the key episodes in Limerick’s industrial history will premiere this May Day night.

The Trades Council has teamed up with Cork production firm Framework Films to put together a drama-documentary focusing on the Limerick Soviet which will play at 69 O’Connell Street this Friday from 8pm.

It occurred in 1919 as workers in the city refused to succumb to the imposition of martial law in Limerick which had been declared following the death of trade unionist Robert Byrne at British police hands.

This hard-line approach backfired and resulted in the calling of a general strike.

The 55 minute film is to be dedicated to the memory of the former Labour TD and trade unionist Frank Prendergast.

Frank, who sadly died in February, played a big role in the making of the film.

Mike McNamara, president of the Limerick Trades Council has been researching the Soviet for the last 12 years.

“It is an intriguing story which has been kept under the carpet for many years. I think people sit up when they hear of it. It was the coming together of socialism and nationalism for the joined-up aspiration to free the shackle of the British military. While it was a workers dispute, it was not just taking on an employer: it was taking on an empire,” he said.

After Mike took part in a documentary with Live95FM some years ago, the idea to make a film about the dispute sprung. It examines what happened leading up to the events, details of what happened during the strike and its legacy.

“Most of the material we had available to us would have been based on newspaper and police reports,” said Mike.

“We obviously do not have any eyewitness reports. The one thing we did want to do was to tell it as it was, rather than how people felt it to be.”

‘The Limerick Soviet’ was produced with the support of the Sound and Vision scheme, an initiative of the Broadcasting Authority of Ireland. The remainder of the funding came from the trade union movement in Limerick.

Although the film will make its Limerick bow this Friday, it was broadcast on Cork Community Television on Easter Monday last. Since then, Mike says the feedback has been very good. Entry to the film is €5. For more information, call 061-774774.