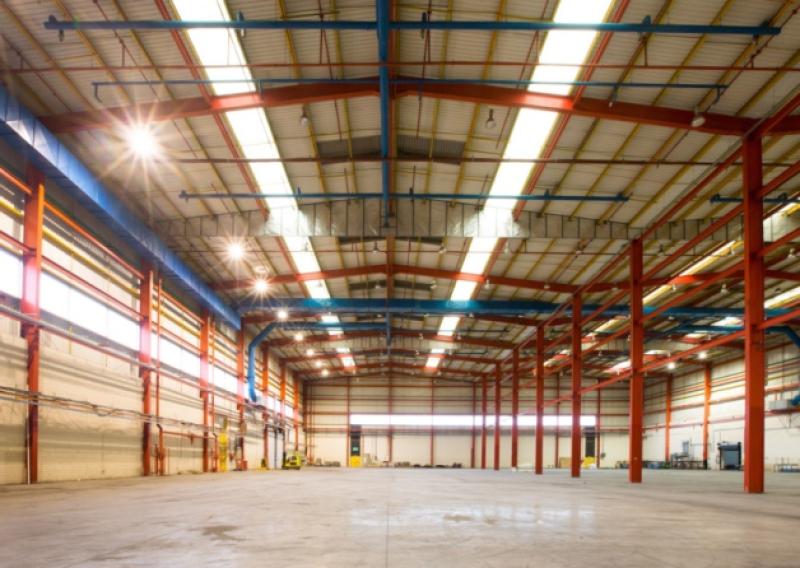 WEEKS of uncertainty have come to an end today with confirmation from Limerick City and County Council that it has signed an agreement paving the way forward for the much anticipated film and television production studio project for the city.

The Council confirmed that heads of an agreement have been signed between a newly established company, Troy Studios, and the council for the purposes of developing the Mid-West’s first film studio hub at the old Dell building in Castletroy, known as the Culture Factory since last year.

Pat Daly, director of economic development and planning, made the announcement at a special meeting of the council this morning, while a statement issued shortly afterward confirms that the local authority has “signed Heads of Agreement with Troy Studios, subject to planning permission, for a long-term lease of the former Dell Factory in Limerick”.

The proposed studio facilities in Limerick include the use of the 340,000 sq ft building in Castletroy, previously used as The Culture Factory for Limerick City of Culture 2014, said the statement.

The intention is for Troy Studios to be a fully-fledged leading studio facility to cater for film and TV productions by the end of Q2 2016, it added.

“We’re delighted to be working with Troy Studios in facilitating the company in its plans to establish a significant media hub for film and television production in Limerick,” commented Conn Murray, Chief Executive, Limerick City and County Council.

Mr Murray continued: “This is an extremely welcome development as it presents a diverse range of opportunities for the wider arts, crafts and culture sector in the region, and particularly those undertaking third level digital media courses in Limerick.”

A statement issued by Troy Studios - of which Ardmore’s CEO Siún Ní Raghallaigh and Ossie Kilkenny - a joint owner of the Bray-based studio - and John Kelleher are directors, said the plan was to establish “70,000 sq. feet of sound studios” at the facility, which Ms Ní Raghallaigh said would “place Limerick on the international map as a new film location”.

In addition to the studios, the company said it was “anticipated that Troy Studios will also become home to a media cluster of companies providing services to support film and TV production on site”.

An application for planning permission for a change of use for the former Dell site is about to be submitted and if approved will, post-refurbishment, provide a total of 340,000 sq. feet of high specification sound studio and support facilities for film and television productions, according to the statement.

Ms Ní Raghallaigh said the announcement was significant for plans to establish a significant media hub for film and television production in the near future in Limerick.

“The availability of appropriate full service studio space in the country is a restraining factor for Ireland’s audio visual sector’s growth,” she said.

“Today’s announcement is an important step in the right direction to redress that imbalance. The establishment of Troy Studios will assist Ireland take advantage of the 30% growth in global creative audio visual content predicted for the next five years. Troy Studios will add 70,000 sq. feet of studio space to the existing 110,000 sq. feet of sound studio space that already exists in Ireland.

“It is an exciting initiative and we look forward to progressing plans with Limerick City and County Council to bring this project to fruition and place Limerick on the international map as a new film location,” she said.

The council agreed to buy the building for €5.5m in May, but negotiations on the purchase have since been ongoing, causing a delay in the project moving forward.

The initial plan was for Ardmore Studios - currently home to major television series such as Penny Dreadful - to lease the building to produce major projects, while the council’s development vehicle, Innovate Limerick, was to purchase the 350,000 square foot warehouse, with a fit-out costing €500,000.

However, this has been revised slightly and the Leader understands the council is using another company to purchase the property, while Ms Ní Raghallaigh, Mr Kilkenny and Mr Kelleher recently became directors of the new company, Troy Studios Limited, established for the purposes of motion picture and video production at Plassey Technological Park, according to documents lodged with the CRO.

The agreement will now accelerate the development of the studio hub, which could create “750 new jobs and a commercial spin off of €70m for the local economy,” according to the recent chief executive’s report to the council.