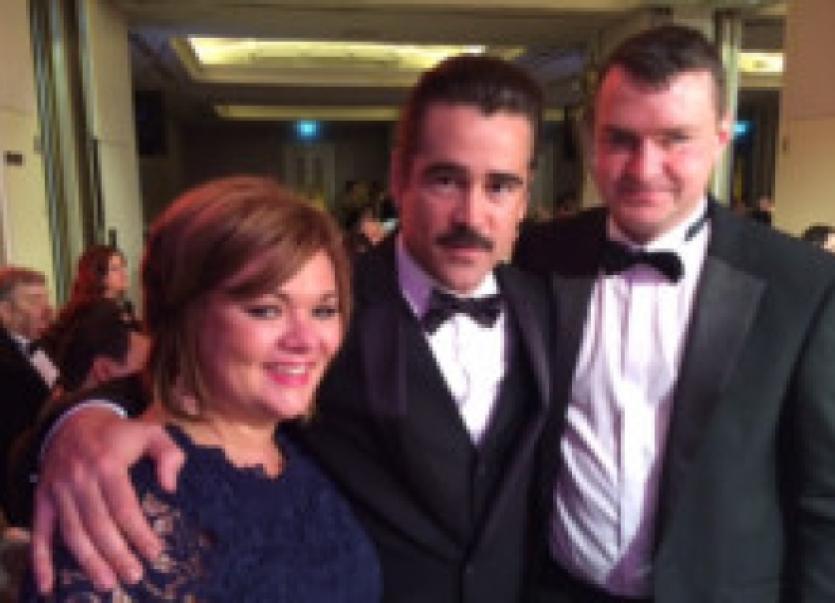 LIMERICK was well represented at the Irish Film and Television Awards, with Philomena and The Summit both taking home prizes.

LIMERICK was well represented at the Irish Film and Television Awards, with Philomena and The Summit both taking home prizes.

Philomena, which tells the story of Newcastle West woman Philomena Lee’s efforts to track down her son 50 years after she was forced to give him up for adoption, won the award for Best International Film, and the Limerick woman attended the ceremony in Dublin on Saturday night.

Director Nick Ryan accepted the award for the film, which documents the K2 mountain tragedy that claimed the life of Limerick climber Ger McDonnell.

Upon collecting the award, Mr Ryan paid tribute to the climbers who perished on the mountain in 2008, patricularly Kilcornan’s Ger, whose “absolutely heroic act shone like a beacon of light, of hope, across everybody on that mountain that day”.

Ger’s brother JJ McDonnell and sister Denise were in attendance at the ceremony as guests of the film’s team, along with JJ’s partner Anne and Damien O’Brien, Ger’s brother in law.

JJ said the experience was “fantastic, a bit surreal and when the award was announced, it was a bit emotional”.

“It was a once in a lifetime experience - another journey that Ger has lead us on,” he explained.

“This is a an extremely powerful documentary. What has amazed me is how the essence of Ger was captured in a documentary about that fateful weekend, that is not specifically all about Ger, but yet manages to do that.”

The family were further amazed to meet Colin Farrell, who came over to tell them that he had seen the film and was “impressed by it and deeply moved”.

“I was very touched by that. He was delighted to actually meet with us and very courteous. It was a very nice gesture that he wanted to acknowledge the fact that he had seen it. It was very moving and very heart felt.”