Magic and romance this Christmas 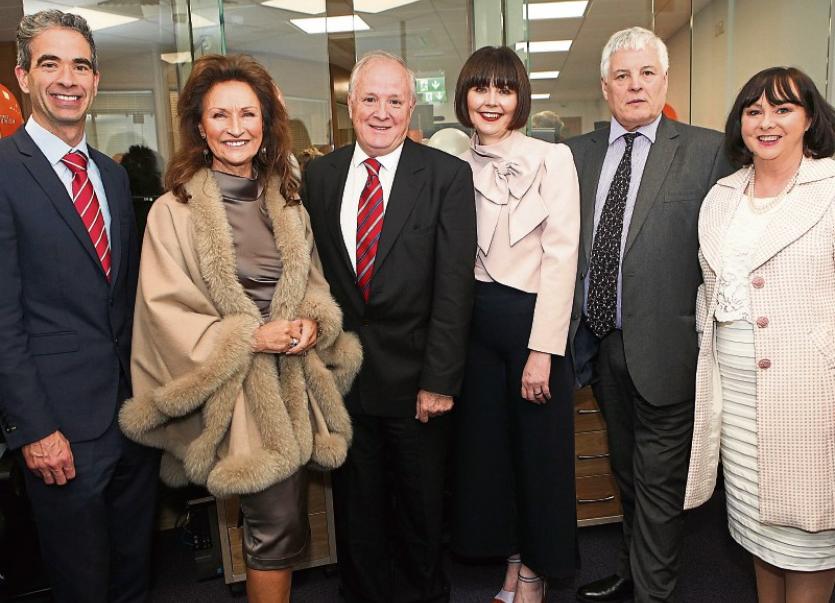 IN CASE you didn’t know I love a good panto! And I simply cannot wait for this year’s eagerly anticipated Spar Panto, Cinderella, which will run at University Concert Hall, Limerick from December 18 to January 7!

It promises to be the most wonderful panto ever seen. Cinderella will combine magic, romance, a feisty heroine, a handsome prince, dubious sisters that could do with a beauty blogger boot camp, chart hits and hilarity for all the family to enjoy. Samantha Mumba, who shot to fame in 2000 with the release of her debut single and was most recently seen on Celebrity Masterchef, joins the UCH panto cast for the first time this year. Samantha is now preparing to be “booed” off the stage as she takes on the role of Cinderella’s evil stepmother!

Joining Samantha for his panto debut will be Dayl Cronin, Dancing With The Stars semi-finalist who will star as Cinderella’s love interest, Prince Charming. Cinderella will also star Richie Hayes as Buttons, Leanne Moore as the Fairy Godmother, comedian Tom O’Mahony as Dandini and Myles Breen and Richard Lynch as the hilarious (and hideous!) Ugly Sisters. In a starring debut role will be Hayley-Jo Murphy as Cinderella! For the fourth year running University Concert Hall is delighted to present a Sensory Friendly performance on Friday, January 5 at 2pm.

I WAS really delighted to be invited to officially open the Caherdavin and District Credit Union on William Street last weekend.

It is one of the finest refurbished buildings I have seen in the city centre in a long time. Located in the heart of William street it is a wonderful and permanent addition to the city. Growing up in Limerick city, the Credit Union was considered by many as the place to save and get your small loan without any red tape. Like many others, we can thank the Credit Union for helping us get our deposit for our first home almost 45 years ago.

Today the Credit Union has assets of €106m with 30,558 members. Together these Credit Unions make a very strong team that will ensure that we will have a Credit Union in Limerick run by a Limerick Board of Directors for our future generations!