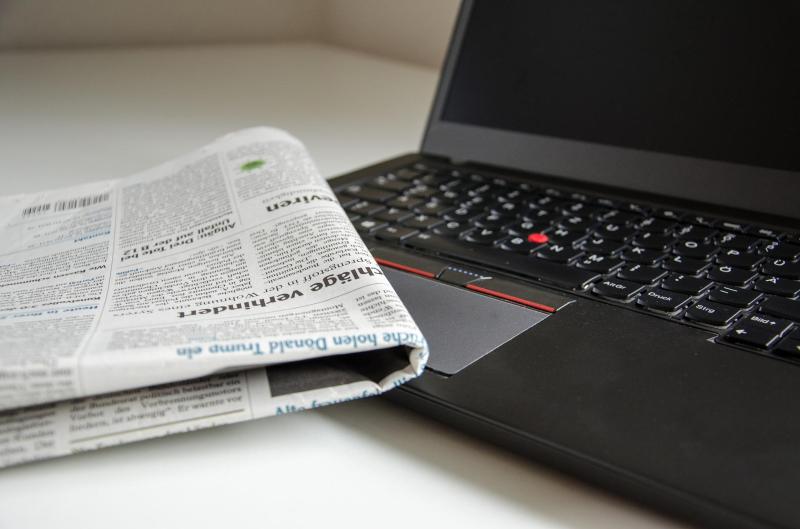 THE GOVERNMENT is being urged to take action to protect the future of independent journalism in Ireland by reducing the VAT rate for newspapers and news websites to 0%.

The call is being made by representative groups, NewsBrands Ireland and Local Ireland, which jointly submitted a detailed proposal to the Department of Finance in July ahead of Budget 2023.

Their position is that the growing power of big tech platforms, such as Google, Meta and Amazon, is disrupting journalism in Ireland and worldwide as new digital advertising models have put enormous pressure on local and national media, including the Limerick Leader and Limerick Live. 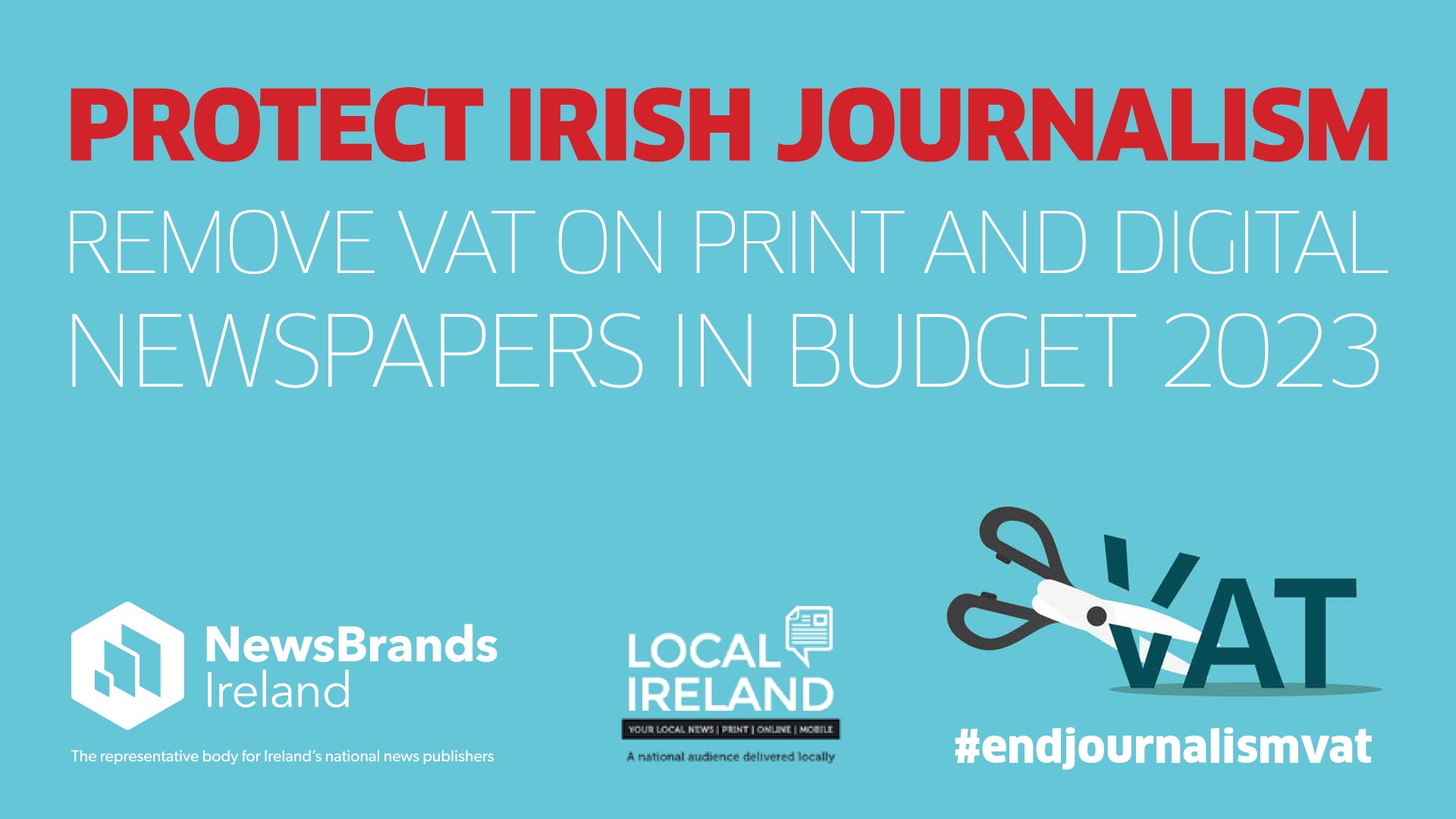 The new EU VAT Directive means the Irish Government now has the power to remove VAT on printed newspapers and news websites.

"While news publishers are fully committed to the digital transition, the digital news ecosystem rewards the distribution of content by platforms vastly more than its creation by publishers. Against this backdrop, it is important that public policy supports the viability of the sector, both in print and online," states the joint pre-budget submission.

"If the public is to continue to be served with high-quality news, the benefits from the investment in journalism made
by news publishers should mainly accrue to them, not the platforms. Unlike the digital platforms, local and national news publishers serve the communities that they form an integral part of," it adds.

According to Newsbrands and Local Ireland, a zero VAT rate would allow news publishers across Ireland to help secure their future by investing in the business of journalism, giving greater value to readers and preserving jobs.

It is estimated a zero VAT rate would generate around €18.5 million for the independent journalism sector in Ireland.