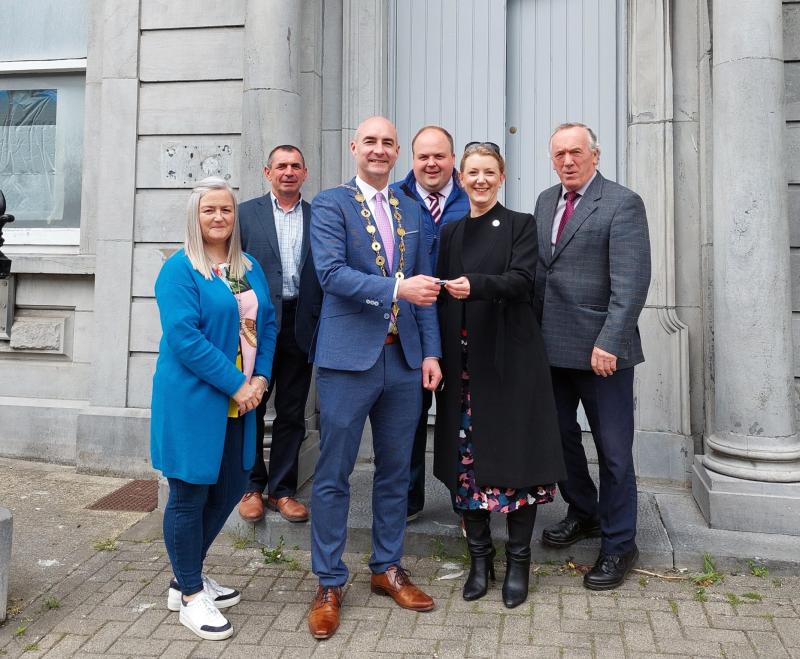 LIMERICK City and County Council has formally taken ownership of several 'landmark' properties which were previously branches of Bank of Ireland.

As first revealed by Limerick Live last month, the council's offer to buy the buildings in Abbeyfeale, Askeaton, Bruff and Rathkeale had been accepted as "preferred bids" subject to the conclusion of the formal legal process.

The four former Bank of Ireland branches closed last October along with a number of branches in Limerick city.

In an email, sent to councillors five weeks ago, Vincent Murray, Actor Director of Economic Development & Enterprise confirmed an agreement has been reached with auctioneering firm Sherry Fitzgerald which is handling the sale of the buildings.

"The sale of these branches presented a unique opportunity for the Council to acquire landmark building in the centre of some of our key towns, and to repurpose these buildings to continue to provide a valuable service to the community," he stated.

Now that the local authority has completed the purchases funding will be sought from central government to upgrade the buildings - possibly for use as E-hubs or other community facilities.

The agreed purchase price for the buildings has not been disclosed publicly.