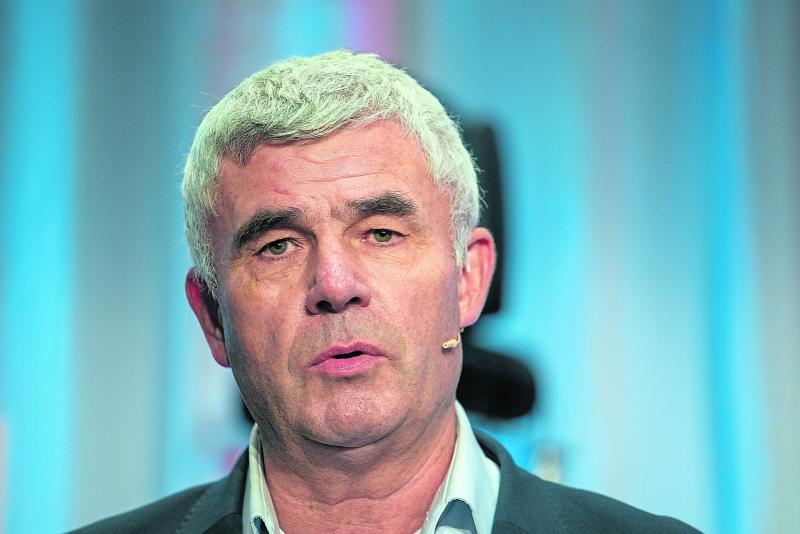 SHANNON Group has confirmed to the Limerick Leader that it has been informed by Pádraig Ó Céidigh of his decision to resign as chair of the board of Shannon Group.

Mr Ó Céidigh assumed the role of chair on his appointment by the Minister for Transport, Eamon Ryan on September 28, 2021.

Commenting on the announcement, Mary Considine, CEO, Shannon Group said: "I would like to thank Pádraig for his contribution to the Group as we continue to rebuild our business in the aftermath of the Covid-19 pandemic. I would like to wish him well in his future endeavours."

Mr Ó Céidigh, aged 65, is a former Independent politician and businessman who served as a senator from 2016 to 2020. The Galway man is the former owner of Irish airline Aer Arann Islands.

It’s understood that in Mr Ó Céidigh’s resignation letter to Minister Ryan, he cited other work commitments as the main reason for his resignation.

His goals were to restore air traffic and passenger numbers at Shannon Airport to what they were before Covid decimated the industry.

In the clip below, Deputy Michael McNamara asked Mr Ó Céidigh about his plans for the future development of Shannon Airport.

The questions included 'fifth freedom flights', the Aer Lingus Heathrow slots, the use of antigen testing and his part-time position.

Thoughts will now turn to finding a new chair of Shannon Group. Prior to Mr O'Ceidigh, Rose Hynes held the position.