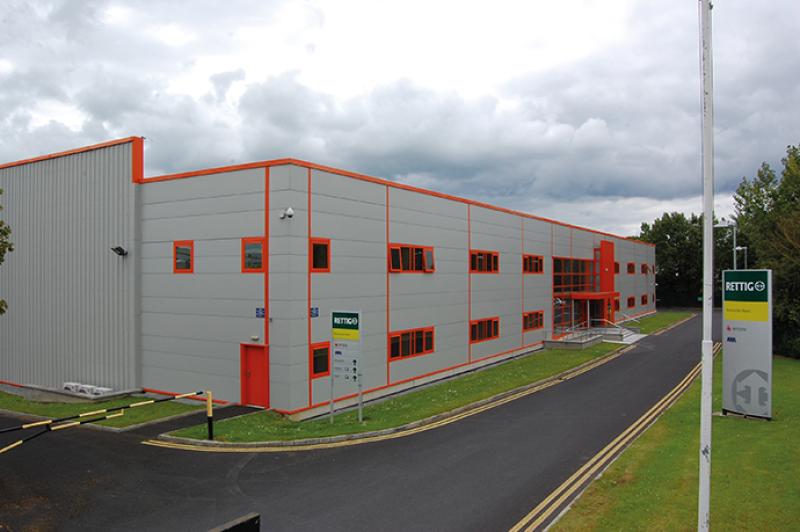 The Rettig factory in Newcastle West is up for sale

THE  Myson in Newcastle West which manufactures radiator valves and control equipment, has been put up for sale.

And the plant is expected to cease production in June  with the loss of over 50  jobs.

The move comes following a review announced by the factory’s parent company, Purmo Group, last July when it was accepted the factory would close in June 2022.

Negotiations between the SIPTU trade union and the company took place and an agreement on redundancy terms was reached which was accepted by staff.

The 58,000 square foot premises, on a six-acre site, is being brought to the market  through local auctioneer Pat O’Donovan and Sons who are seeking expressions of interest.

The premises were rebuilt following a fire in 2006, and according to Patrick O’Donovan Jnr, is a very modern building, with approximately 45,000 square feet dedicated to production and warehousing and some 13,000 square feet in offices.

The contents are to be sold separately.

Rettig Ireland, which trades as Myson Heating Controls has operated in the county town since 1970.