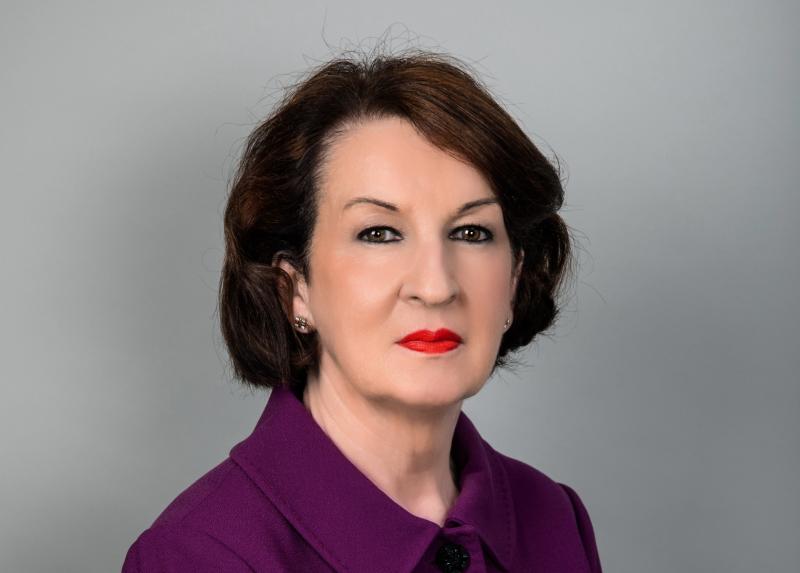 The former chairman of the Shannon Group, Rose Hynes, has been appointed as Chairman of the Board of the Irish Aviation Authority (IAA).

Welcoming the appointment, which was announced by the Minister for Transport Eamon Ryan, Peter Kearney, chief executive of the IAA said he looking forward to working with the new chairman. "Ms. Hynes’ experience in the aviation sector including as Chairman of the Shannon Group and Shannon Airport will be an important asset to the Board and indeed to the management and staff of the IAA," he said.

The Clare native was subsequently appointed as first Chairman of the Shannon Group in 2014 and she remained in that role until her term ended last August, following a 12-month extention.

Following her appointment as chairman of the IAA, Ms Hynes said: “I am delighted to have been appointed by the Minister for Transport as the Chairman of the IAA and I look forward to working with the CEO, the Board and all at the IAA”.

Peter Kearney added: “The IAA has always been about providing a safe, high quality, customer-focused service. Ms. Hynes will now play a key role in the continued evolution of the company, particularly as we face the challenges brought about by Covid-19, for the IAA and the aviation sector. Ms Hynes will also guide us through the important restructuring of the IAA’s responsibilities, which is expected to conclude this year. I look forward to working with the new Chairman to ensure we continue to maintain our position as a leading service provider in Europe."

The IAA is a commercial semi-state company which has two main functions: the regulation of the civil aviation
industry in Ireland and the provision of air traffic management and related services in Irish controlled airspace.