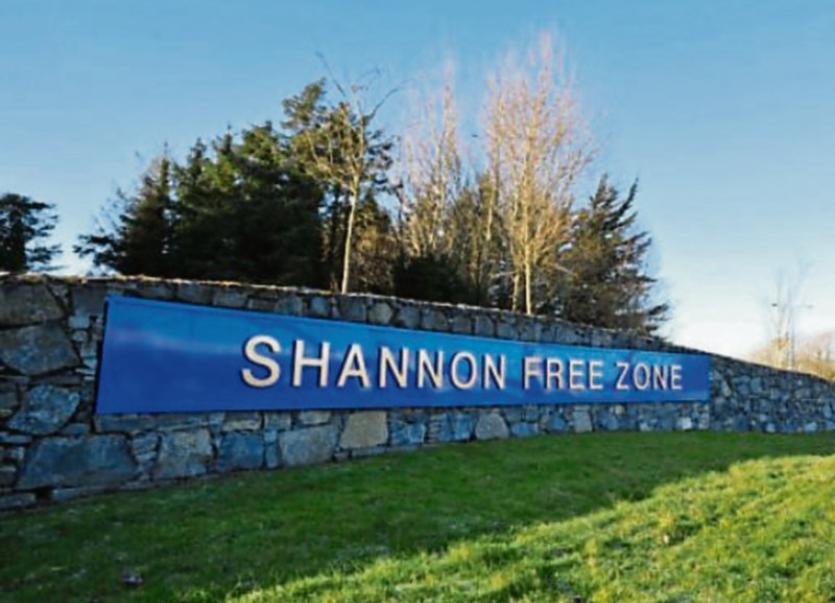 MeiraGTx is to create 100 new jobs in Shannon

THE Mid West has received a major boost after biopharmaceutical company MeiraGTx announced it is to expand its operations in Shannon.

The New-York based company has selected Shannon as the site of its second current good manufacturing practices, or cGMP viral vector manufacturing facility and cGMP plasmid production facility.

MeiraGTx is a clinical-stage gene therapy company, which is focused on developing potentially curative treatments for patients living with serious diseases.

It has operations globally and hopes to bolster its services by investing in its facility in County Clare.

The 8,300 square metre at the Shannon Free Zone will incorporate two separate buildings and will be designed to meet global regulatory requirements.

It will be used for the manufacture of MeiraGTx viral vectors for gene therapies and the plasmid DNA that is one of the starting materials in viral vector production.

The investment by MeiraGTx will result in the creation of around 100 jobs,

“Today’s announcement by MeiraGTx is closely aligned with IDA Ireland’s strategy for the Life Sciences sector, and indeed in winning jobs and investment in regional locations. This investment is an emergent area within biopharma, and strongly endorses the Midwest and Ireland’s reputation as a key location for the next generation of biopharmaceutical manufacture,” she said.

The MeiraGTx expansion in Shannon will create new highly skilled biopharma jobs with a team to include bio-process scientists, engineers and technicians for manufacturing, engineering, technical and quality roles.

The new facilities are part of a major development programme by Shannon Commercial Properties which, by end of 2020, will see the delivery of almost one million square feet of new or refurbished office, aviation and industrial commercial property facilities at Shannon Free Zone.

Rose Hynes, chairman of Shannon Group, says the decision by MeiraGTx to locate in Shannon Free Zone and the anticipated job creation validates its decision to commence that development programme in 2014.