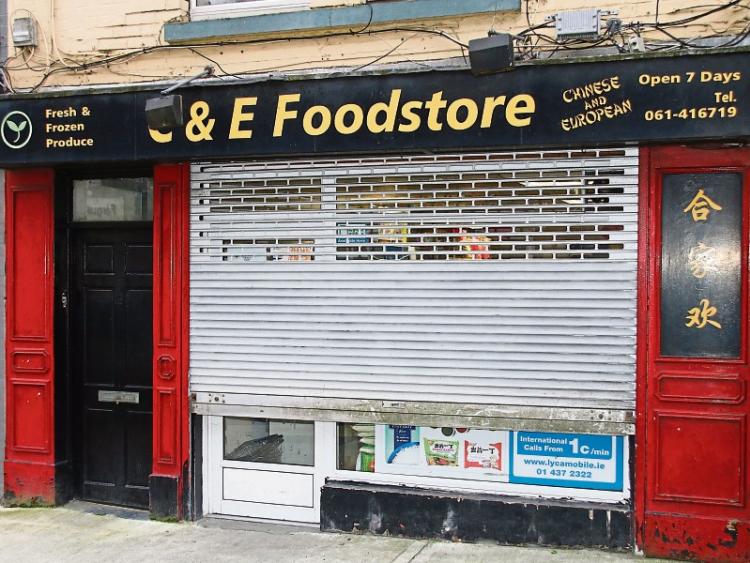 A FOODSTORE in Limerick city centre was ordered to stop selling and supplying fresh fish and crustaceans after HSE inspectors determined there was an “unacceptable risk to consumer safety” and a  potential for cross contamination.

Documents published by the Food Safety Authority of Ireland (FSAI) state a partial closure order was served on the proprietor of C & E Foodstore, Catherine Street after HSE inspectors called to the premises on October 17.

According to the inspector’s report, the layout and design of the premises “does not allow for effective controls to be put in place for the safe and hygienic handling of fresh fish and crustaceans”.

Concerns were also expressed about the absence of a dedicated area for handling of fresh fish and crustaceans.

“The existing storage arrangements are inappropriate and there is no provision of Food Information for Customers (FIC) with regard to the fish,” states the report.

In addition to issues relating to the store and its layout, the HSE inspectors also raised concerns in relation to the potential for cross contamination.

They found the area where the fresh fish storage unit was located was adjacent to where loose fruits and vegetables were displayed for sale. The inspector also noted that a crate of loose mushrooms was being stored in a fridge on top of a box of fish -  posing a risk of contamination

It was also noted that whole fresh fish were being stored in the fridge in a thin cardboard box rather than in containers made of a more suitable material such as polystyrene or waxed cartons.

The absence of fresh ice and proper cleaning facilities within the foodstore were also highlighted in the report.