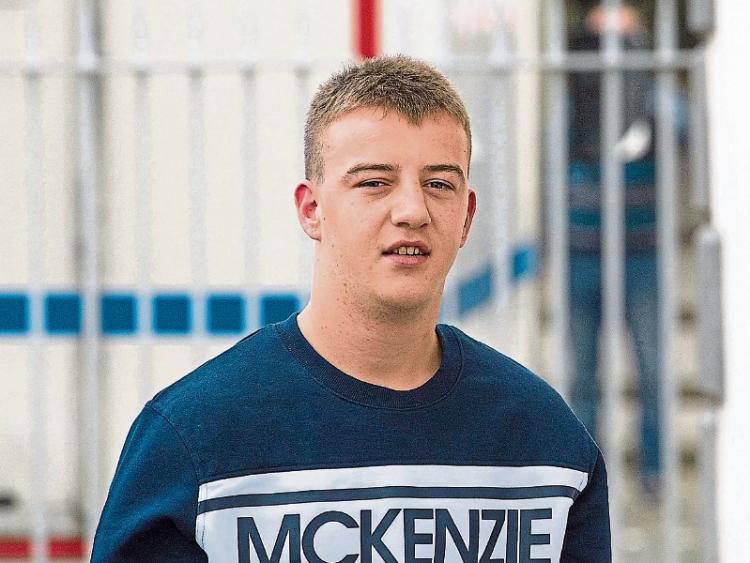 A SERIAL offender who broke into a number of ‘student homes’ was identified as a suspect after he was captured on dash cam footage which was recorded in a parked car.

The device had been accidentally activated when the car was struck by students who had been playing hurling on the road.

Evan Hughes, 22, who has an address at Glendale Lawn, Old Singland Road, has pleaded guilty to six separate burglary charges relating to offences which occurred on dates last year and earlier this year.

Both houses were unlocked and unoccupied and Mr Hughes, he said, was able to walk into each of the properties and steal property including a drone, a mobile phone and a tablet computer.

The stolen property was recovered when he was arrested a short time later although Mr Hughes denied the allegations.

“He put forward a transparently false explanation,” said John O’Sullivan BL, prosecuting, who submitted there was a coercive case – particularly given the recovery of footage from the dash cam which was activated when a car was struck by students who were playing hurling.

Limerick Circuit Court was told that while he was on bail in relation to the two burglaries, Mr Hughes committed a further four offences in the same general area on February 1 and February 2, 2019.

Garda Clifford said each of the houses were occupied and that he was confronted in each of the properties before leaving.

At two of the houses, he entered the bedroom of young women while in another house he was confronted in the kitchen area.

Following his arrest, identification parades were arranged by gardai, and it subsequently emerged that one of the students had identified Mr Hughes after reading an article about him on the Limerick Leader website.

Barrister Brian McInerney said his client, who has more than 50 previous convictions, has a serious addiction to cannabis and that this is the root of his offending.

He submitted Mr Hughes is “not yet a hardened criminal” and that he is making efforts in prison to address his addiction problems.

He has completed a number of courses in prison and is engaging with Merchants Quay Ireland.

Judge Tom O’Donnell said he would not rush to judgment in the case and that he needs to give “deep consideration” to the matter before determining the appropriate sentence.

He noted there have been a number of recent decisions handed down by the Court of Appeal which, he said, he will have to consider.

Mr Hughes was remanded in custody until early February 2020.