Sadness as Limerick branch of Maplin to close 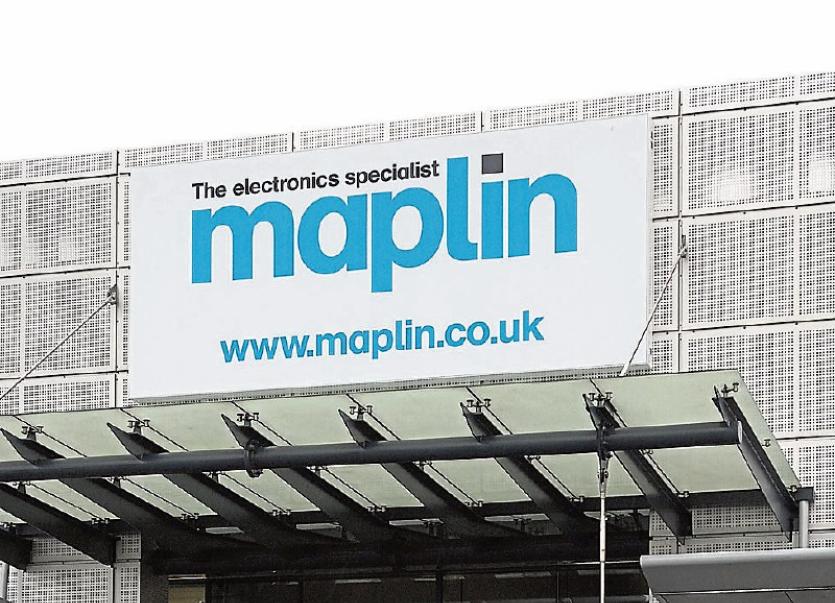 The Limerick branch of Maplin is set to close

ELECTRONICS retailer Maplin is to close its branch in Limerick city, in a move which will see five people lose their jobs.

It comes after the British-based retail chain entered administration, putting 2,000 jobs at risk across the Irish Sea.

A closing down sale is taking place at the company’s local branch at the Limerick One Retail Park at Childers Road.

It’s understood the store will close its doors in the next four to six weeks.

Labour Deputy Jan O’Sullivan said: “For the people concerned, it’s very bad news. I hope they find other jobs. They have retail experience, so I hope that will help them. It’s sad to see a company like that with a good reputation fall into difficulty.”