Patient referrals at Limerick hospitals to benefit from online system 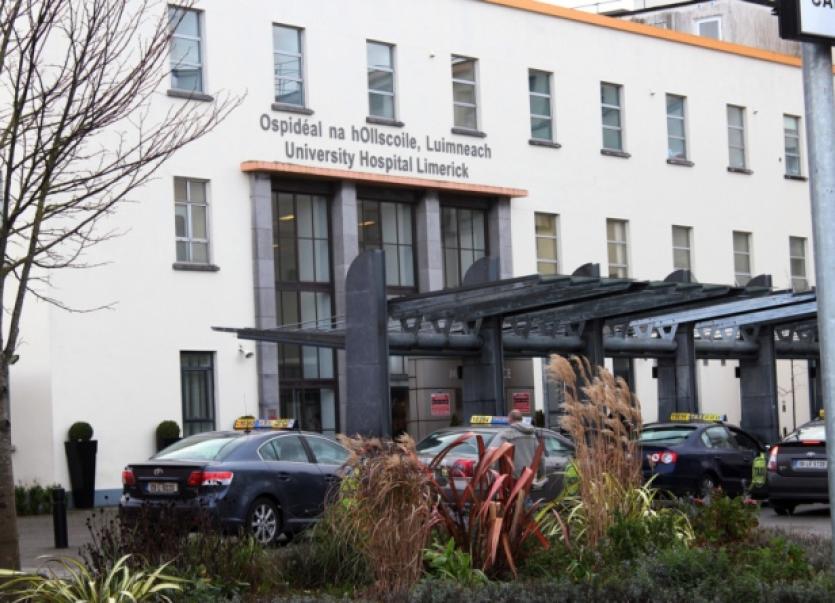 AN ELECTRONIC system that will improve patient referrals at Limerick hospitals will be rolled out in the New Year.

AN ELECTRONIC system that will improve patient referrals at Limerick hospitals will be rolled out in the New Year.

The new eReferral system, which will go live at all UL Hospitals next month, is expected to “ensure better communications between health professionals in primary care and hospital settings”, according to a Group spokesperson.

The new programme will be implemented by the HSE’s Office of the Chief Information Officer (CIO), as part of the 2013 eHealth Ireland Strategy, which is expected to enhance and support the “provision of safe, efficient care for all health service users”.

According to the spokesperson, GPs will now be able to send referrals electronically through the ‘Healthlink’ system.

Once the GP has sent the referral, they are immediately notified that it has been received by the hospital, which will provide assurances that are not available when sending referrals by post.

The spokesperson added that the new system will “complement rather than replace” the current process. Currently, letters are sent directly to patients advising them of their appointment.

eReferrals, which will be rolled out at University Hospital Limerick, Croom Orthopaedic Hospital and St John’s Hospital, are designed to adhere to Health Information and Quality Authority guidelines. According to the spokesperson, the referrals are “pre-populated with relevant patient data that is already stored within GP practice systems”.

The spokesperson stated that it could improve the “quality and completeness” of referrals, while minimising the amount of additional data entry required by the GP.

According to eHealth Ireland, there are 20 hospitals in Ireland “live” with the new system.

Also since August, the number of GPs using the new electronic service has jumped from 285 to 450 in October, according to eHealth Ireland.