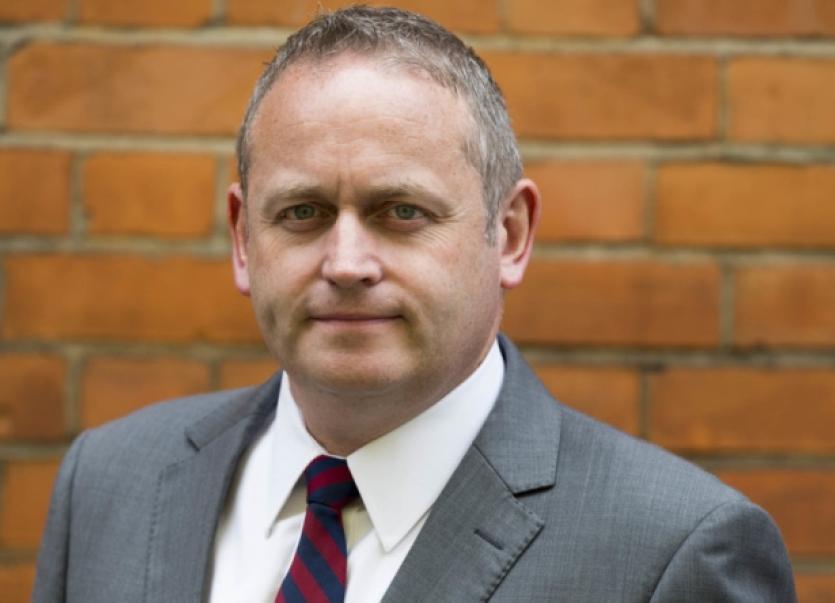 THE boss of Bord na Móna has insisted the company will plough ahead with its €25m plans to build a smokeless fuel and biomass fuel plant in Foynes.

THE boss of Bord na Móna has insisted the company will plough ahead with its €25m plans to build a smokeless fuel and biomass fuel plant in Foynes.

Despite the fact CPL has just confirmed plans to open a similar plant at the nearby Koala site in the village, Mike Quinn, the managing director of Bord na Móna, says he is “confident” there is room for the two facilities.

“The project has been approved at board level, and assuming we get planning permission, we will be starting construction immediately,” said the executive, who grew up in Kildimo.

But should they go ahead, Mr Quinn said it will lead to 140 construction jobs and 55 permanent jobs.

“I know CPL announced it would construct its facility. But we are confident there is room for the two facilities. The difference between ourselves and CPL is we have the market share today. It will be a matter of converting our current customer base over to smokeless fuel,” he said in an interview with Business Leader.

Bord na Móna had objected to a previous planning application by CPL Fuels to develop a smokeless fuel plan, citing a number of technical issues.

This objection, and an intervention from the council seeking further information were among the reasons which delayed CPL Fuels confirming details of its plan until Thursday last.

But Mr Quinn said he had no issue with the process.

He said: “There is a process we have to go through. I have no issue with the process. That is the beauty of our planning process. It is transparent: anyone can object, and make sure their voice is heard. I think it is a very good process, and I would not change it for anything.”

Elsewhere, Mr Quinn –who now lives in Castletroy – believes Bord na Móna has a “significant” opportunity to grow over the next seven years.

“The great thing about Bord na Móna is it is spread across multiple revenue streams, and each business operates on a stand-alone basis. We are going to be a very significant company between now and 2020,” he said.

For more, see page 13, and Business Leader in Leader 2