Collins calls for an inquiry into UL allegations 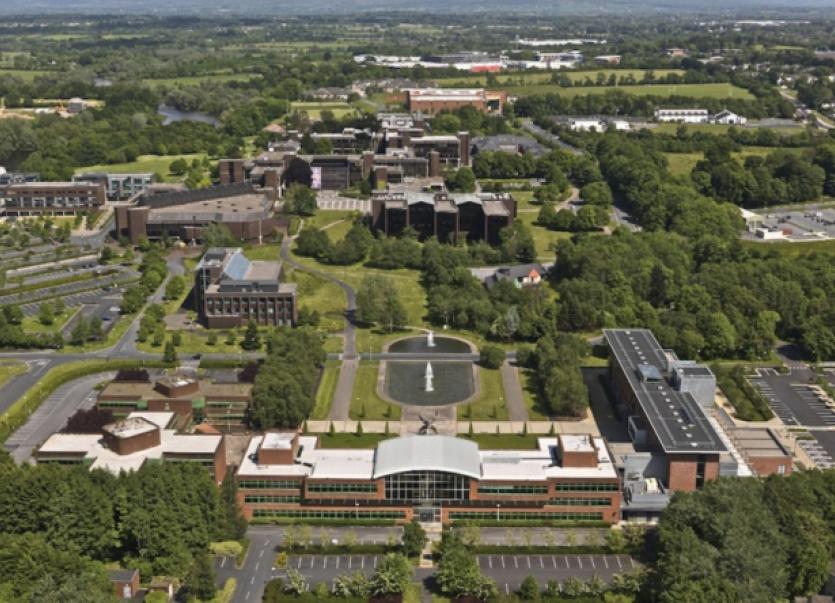 RENEWED calls have been made for an external examination of the University of Limerick’s expenses policy after more allegations came to light.

RENEWED calls have been made for an external examination of the University of Limerick’s expenses policy after more allegations came to light.

Fianna Fail Justice spokesman Niall Collins wants an external examination to include the gardai and Revenue Commissioners as well as the Higher Education Authority after further revelations in The Sunday Times that a third whistleblower has come forward with concerns about inappropriate claims by senior staff.

The employee sent a dossier of complaints to Mr Collins, who referred them to the Dail’s Public Accounts Committee in 2012. This follows claims made by two different employees who are currently suspended, details of which were revealed by the Leader recently.

The dossier sent to the PAC included complaints that some staff regularly claimed mileage expenses for travelling between their homes and the campus as “compensation” for “low” salaries. It alleged that the employee was put under pressure to process claims for spa treatments, a fitted kitchen and other payments she believed were inappropriate.

The Sunday Times said the dossier was sent the PAC by Niall Collins, before the employee signed a settlement with UL which included an agreement that she would never raise the concerns again. The Comptroller and Auditor General decided the complaints did not merit public reporting, and instead raised the matter in private with the university.

UL said it had investigated seven complaints by the woman. “Five were found to have followed correct procedure,” it said.

“In the remaining two instances, errors had occurred and these were rectified. No wrongdoing was found, there were no further queries nor requests for further information [from] the C&AG or the PAC.”

UL said that the governing authority’s audit and risk management committee and “were satisfied at the manner” in which the case was handled by the university.

Mr Collins told The Sunday Times that “given the recent proliferation of allegations now in the public domain and the potential of these to cause reputational damage to the University of Limerick and the wider Limerick and Mid-West region, I would support the call for an external independent examination,” he said.

Speaking to the Leader yesterday, he added: “Given the nature of the allegations this independent examination should include An Garda Siochana, the Revenue and the Higher Education Authority.”