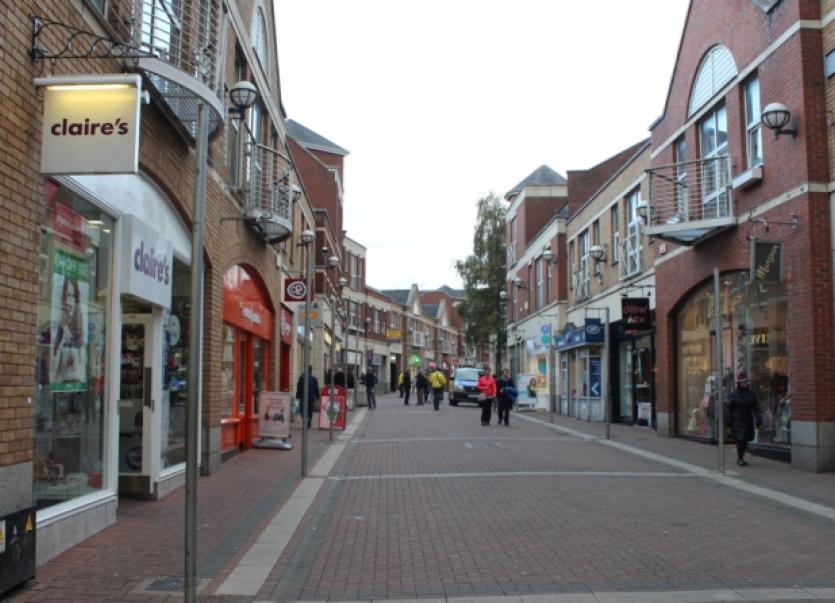 A SCHEME aimed at cutting commercial vacancy rates in Limerick has supported investment of €4 million and the creation of 400 jobs over the past three years, most of it in the city centre.

A SCHEME aimed at cutting commercial vacancy rates in Limerick has supported investment of €4 million and the creation of 400 jobs over the past three years, most of it in the city centre.

In 2014 alone, 32 new retail businesses opened in Limerick with the help of the Business and Retail Incentive Scheme, members of the Limerick Metropolitan District were told in being asked to extend the grants to the end of 2016.

Under the scheme, new businesses receive relief for the fit-out costs of vacant premises up to the value of 50% of commercial rates payable in the first year of operation and 25% in the second year.

Mary Hayes, of Limerick City and County Council, said there had been over 300 inquiries received since the scheme’s inception in late 2011.

Originally designed to boost the city centre’s shopping offering in the face of competition from suburban shopping centres, the scheme has since been expanded to include Newcastle West, Kilmallock, Rathkeale and Abbeyfeale.

Ms Hayes aid that while “the picture has improved in the city centre and there was good news [with new shops opening] on Cruise’s Street last week, significant vacancies remain and it is proposed to continue the scheme for another two years”.

Data from an An Post database of business and residential addresses shows that the city streets targeted under the scheme have a better occupancy rate than average.

And councillors said the picture was much bleaker in streets that did not come under the scheme.

“On Upper William Street, about 50% of the properties are vacant and I know that a number of businesses who made inquiries could not avail of the scheme,” said Cllr Maria Byrne.

Cllr Michael Hourigan was among those who made the case for including Parnell Street while Cllr Maurice Quinlivan said the council had not only omitted Nicholas Street from the scheme but now had a proposal to construct a pedestrian bridge that would allow people bypass the street entirely.

Senior planner Liam Conneally said that while the scheme had undoubtedly helped, the main reason vacancy rates were falling was increased footfall from the wider economic recovery.

Cllr James Collins said that if that was the case, would it not be better to “let the market take care of the core retail area” and concentrate council incentives on more outlying streets such as Parnell Street and Nicholas Street. Some recently opened businesses had not availed of the scheme at all, he added.

Mr Conneally acknowledged while there were “other parts of the city that could well do” with the incentive, he appealed to members to extend the scheme as proposed.

“If we extend it beyond the current area, we dilute its impact,” he said.

Once the scheme was maximised in the existing zone, it would be possible to measure its worth and adapt it for other areas after 2016.