Over 100 apartments sold in Limerick city 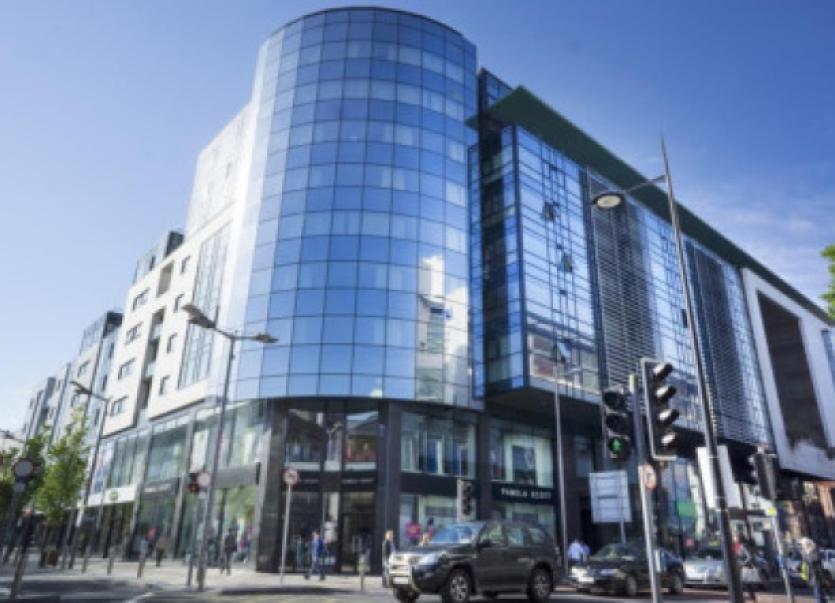 OVER 100 apartments alone sold in Limerick city in October, in what was undoubtedly the busiest month for property sales in the year.

The latest updated figures from the Property Price Register, a database of all house sales nationwide, shows that 275 houses and apartments sold in October.

Among this huge tranche of sales incudes some 84 apartments in the City Central development on Bedford Row, which were sold by Nama as part of a deal to include the neighbouring five-star Savoy hotel for €18m.

Elsewhere, 22 apartments in the Howley’s Quay estate sold for just over €61,000 apiece. Eight apartments in Greenpark House sold for a total of €307,000, while one apartment in Brookfield Hall in Castletroy sold for €65,000.

Up to date listings have not been added to the register for November, but 75 houses have been entered online for Limerick for that month. To date this year, 1,248 houses and apartments have sold in Limerick, in comparison just under 800 sold for the same period last year.

This week, a set of 35 apartments in Castletroy will go under the hammer in a Dublin auction for a minimum of €1.6m.

The apartments in Troy student village in Castletroy are among a number of properties for sale in Allsop Space’s next residential auction on this Thursday, December 11, while the commercial auction took place this Tuesday.

Another Limerick property to sell in the Allsop Space auction in the RDS was Frazer’s House on Sexton Street north in Thomondgate, which had a minimum reserve of €350,000 but sold for €420,000.

The building - which houses Ladbrokes, a Chinese restaurant and Fine Wines off-license - has a current rental income of €105,500.

In all, 90 commercial lots went under the hammer in the commercial auction.